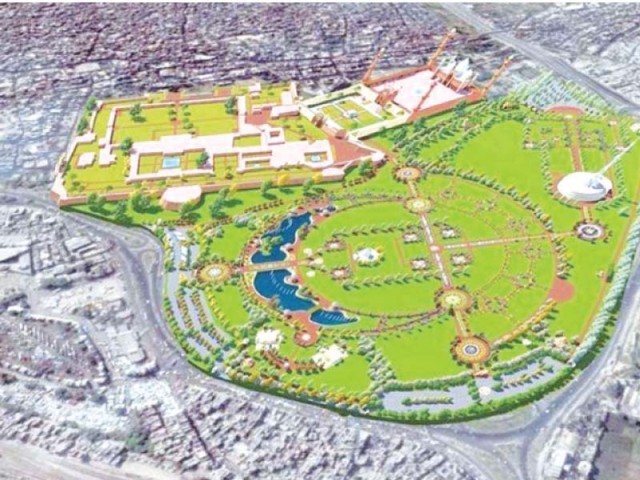 An officer privy to the development shared with The Express Tribune that the immediate loss to the national exchequer, which were revealed during the inquiry stage, is expected to increase as “remaining bill of quantities (BOQ) and non-BOQ items have not yet been examined”.

A large number of items had been purchased from the international market, violating the recommendations put forth by NESPAK. The investigators have been directed to cross check the prices of the items in the international market. In this regard, the department has already forwarded written requests. More requests for information are also on the cards.

The contract was awarded to Habib Construction for Rs915 million, around 8.66% more than the technically sanctioned estimate. It was also discovered that the officials approved bids at higher rates by using a cushion of mega project allowance at 4.17%.

Additionally, the enhanced scope was awarded to the same contractor without a tendering process. The revision included 186 non-BOQ items at an estimated cost of Rs1.92 billion. Non-BOQ items, having a financial impact of Rs1.5 billion without the approval of a revised PC-1, were not an integral part of the project.

The inquiry committee had already prepared two reports with statements from technical experts as well as other officers concerned. The newly established team will look into the project from all angles, from ignoring NESPAK’s recommendations to cross checking the prices of the items in the international market.

According to the inquiry conducted by a joint inquiry team, a loss of approximately Rs381.8 million had been caused to the national exchequer in the Greater Iqbal Park project. The corruption involved favouring ‘blue-eyed’ firms by violating PPRA rules and buying items at exorbitant rates.