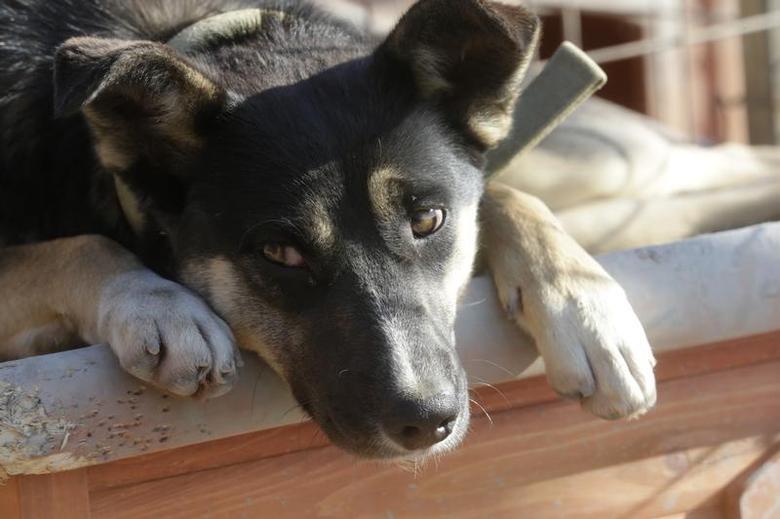 KARACHI: With dog bite cases on the rise across Sindh, the provincial government is launching a programme to control the growing stray dog population and wipe out rabies. The new initiative will kick off today (Thursday) in Karachi’s Central district, where municipal employees will be trained to catch stray dogs, vaccinate them against rabies, and to sterilise them to prevent their population from increasing further.

According to the project documents available with The Express Tribune, the programme is being launched by the local government department with the help of non-governmental organisations, community members and other stakeholders. According to the decision of the government, a total of 500,000 stray dogs will be vaccinated and subsequently sterilised within a year to in efforts to reduce their population.

“This programme is being implemented throughout the province. We are initially training our municipal staff to capture and vaccinate street dogs. Later, we will tag each dog before releasing it in a particular area,” said Local Government Secretary Roshan Ali Shaikh.

He explained that after a few days of vaccination, the municipal staff will capture the tagged dogs again for surgery, which will be carried out at sixty-four designated veterinary hospitals belonging to the livestock and fisheries department.

“After post-operative care, the dogs will be released in their respective areas. The entire process will take 12 days. Initially, the project will be launched for three years and the government will extend it accordingly until the province will become completely free of rabies,” he said.

According to official reports, in the last 10 months, around 186,579 people have been attacked by stray dogs in Sindh. Taking notice of the situation, the Sindh High Court initially directed the relevant authorities to control the population of stray dogs.

Complying with court orders, the local government authorities have culled more than 34,000 dogs in the past three months.

“The culling or poisoning of dogs is bad for the environment and is an inhumane and painful practice. In the next hearing of the court – which is scheduled on December 4 – we will submit our report detailing the killing of stray dogs and will request the court to reconsider its decision and allow us to launch our vaccination and sterilisation project to reduce dogs’ population,” said Shaikh, adding that the process will be not be applied to puppies and only mature dogs will be selected for it.

According to the plan of the government, different capacity-building workshops and training courses, carried out in collaboration with different stakeholders and animal rights organisations, including the Ayesha Chundrigar Foundation (ACF), Society for the Protection of Animals Rights and Second Chance for Animals, will be started to train municipal staff, doctors and other people involved in the campaign.

Besides, an awareness programme will also be launched to educate the masses, particularly children, on the behaviour of dogs and how they should be treated with empathy, compassion and kindness.

The PC-1 of the project – a plan devised by the government – reveals that the municipal staff will be involved in the operation to vaccinate dogs. One rabies vaccination for human costs approximately Rs700 to Rs800, however, vaccination for a dog costs between Rs60 to 80.

Of rabies and precedents

Rabies is a zoonotic disease which transmits from animal to humans caused by the rabies virus. Experts dealing with the disease say that dogs are not born with rabies and this disease is 100 per cent preventable through prompt and appropriate medical care and vaccination. Scientific research has revealed that if 70 per cent of dogs are vaccinated, rabies can be successfully controlled. The mass vaccination of the dog population is the best way to prevent human deaths. Regarding the identification of dogs suffering from this disease, experts are of the opinion that infected dogs have red eyes, they show frothing at their mouths, bite everything, including inanimate objects, and show sensitivity to light. Such dogs themselves die within seven to 10 days of getting the disease.

Speaking to The Express Tribune, Dr Rashid Pirzada, who has a PhD in veterinary sciences from the United Kingdom, said that the government should stop culling dogs and use other methods.

“The vaccination and sterilisation of dogs to reduce their population is a global practice to handle the population of street dogs,” he remarked. “Nepal, Afghanistan and other developing countries have also controlled rabies through the practice of vaccination and sterilisation. Their success can be gauged from the fact that not a single human death was reported in Kabul last year because of the disease.”