He said he didn't leave acting becaus­e it was 'prohib­ited', but becaus­e he wants to use his public­ity to spread...
By Entertainment Desk
Published: November 20, 2019
Tweet Email 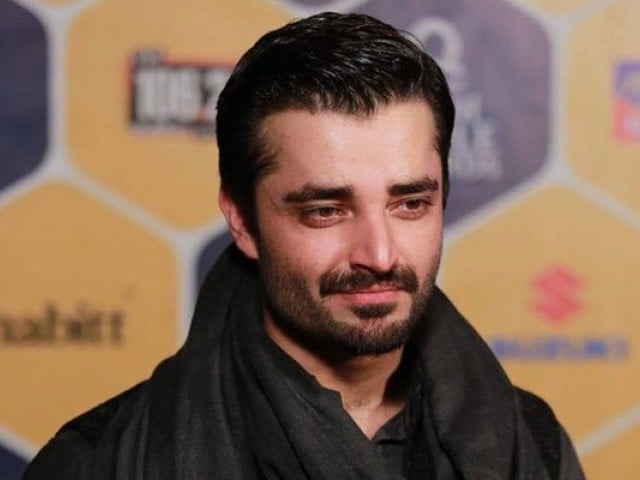 In a recent interview with the Voice of America, Hamza Ali Abbasi spoke in detail about his decision to leave the media industry and shed light on his future program. Former actor said he wants to use his name, popularity and fame to serve religion.

In response to this, the host questioned Abbasi about the people criticising his decision, aside from the ones lauding it, referring to the ‘cheap publicity’ claims. Laughing in response to the question, Abbasi happily claimed that the best medium for popularity is acting and if he did wanted publicity then he would never have left.

“All my projects were a hit and I am already popular. If anything, I want to use that popularity to spread the message of Islam.” claimed the Alif actor.

He went onto add that he does not blame those who think about him this way but he hopes they will realize that he did not take this step for publicity. “Adopting the way of religion was because I realized that I will be held accountable in the hereafter, given that I believe in an eternal life. I have not slept peacefully for the past two and half years, knowing that I’ll be held accountable in front of God,” he added.

Abbasi went onto say that propagating Islam in a non-muslim region is always the first thing people do, but one needs to start from his own home. “Even though our people love the Prophet (PBUH) and are ready to sacrifice their lives for Islam, they are still not educated about religion and are easily misguided by emotions.” Thus, he stated that they need to be educated.

“People have been telling me that I will not survive on this route that I’ve taken but I tell them that I’d rather die in the way of God than change my route.” He further claimed that he wants to help people look at religion intellectually rather than becoming emotional about it.
Towards the end of the interview, Abbasi added that one of the messages of Islam is that death is not the end of life, but the beginning of another and he wants to spread this message as far and wide as possible.

He further claimed that by tackling the misinterpretation of religion among the youth, he wants to help save an entire generation from heading towards atheism. He added that painting, film and drama were not illegal but adultery was and he has already apologized over his past film Jawani pher nahi ani which included the particular aspect.

He concluded by saying that “I did not quit acting because it was haram, but because I want to be taken seriously as a religious activist.” Ending on the note that he will continue directing drama and films in the future and serve Islam as much as he can through this medium.