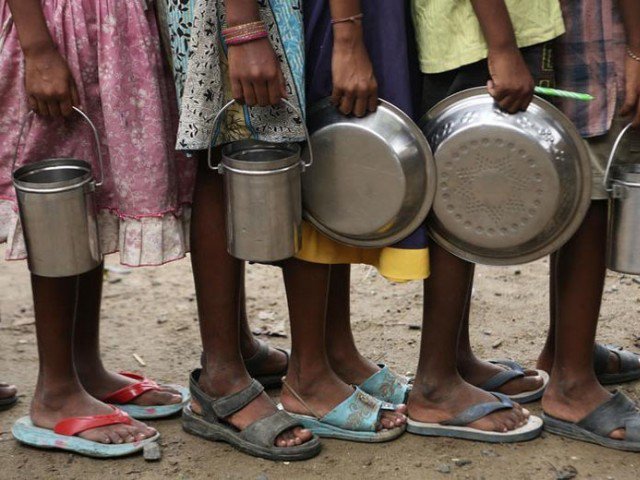 QUETTA: Balochistan Finance Minister Zahoor Ahmed Buledi on Tuesday said that the incumbent regime in the province is taking all measures for sustainable development, adding that controlling poverty and unemployment remain the key objectives of the current cabinet.

He shared these views while addressing a forum held to discuss the role of parliamentarians, civil society and academia regarding development goals.

“Steps are being taken to ensure the provision of quality health and education in the province,” affirmed Buledi, adding that Balochistan Chief Minister Jam Kamal and his cabinet are committed to sustainable development in the province.

The finance minister lauded the role of the United Nations Development Programme (UNDP) and maintained that practical measures are being taken to uplift Balochistan’s development sector and ensure the prosperity of the masses. The UNDA chief in the province Zulfiqar Durrani has pledged full support for the provincial government while stressing upon developing skills of the youth.

Talking about Livestock Expo 2019, Buledi said at least 80 foreign and national companies are participating in the event which would end the perception that there is a security risk in the province.

“Delegations from Australia, China, Iran, Thailand and other foreign countries are participating in the mega exhibition. The livestock industry would benefit in the future through foreign and local investments,” Buledi reiterated.

He continued that 70% population in Balochistan is connected with livestock and agriculture sectors hence the provincial government is keenly working for their development. Buledi also criticised the previous governments for neglecting the aforementioned departments of the province.

The finance minister also welcomed the support of BNP-M Chief Sardar Akhtar Khan Mengal and former chief minister Dr Malik Baloch and added that the government is planning to conduct more expos on mining and other lucrative sectors of the province.

“The perception that Balochistan was not safe and secure has vanished today as larger number of international investors and delegations are participating in the expo,” added Buledi. “The delegations and investors are being briefed about the investment opportunities in Balochistan.”