Jim Carrey could reprise his hilarious famous role as 'The Mask'

Jim Carrey could reprise his hilarious famous role as 'The Mask'

A relaun­ch of the popula­r 1994 film is rumour­ed to be in the works
By Entertainment Desk
Published: November 19, 2019
Tweet Email 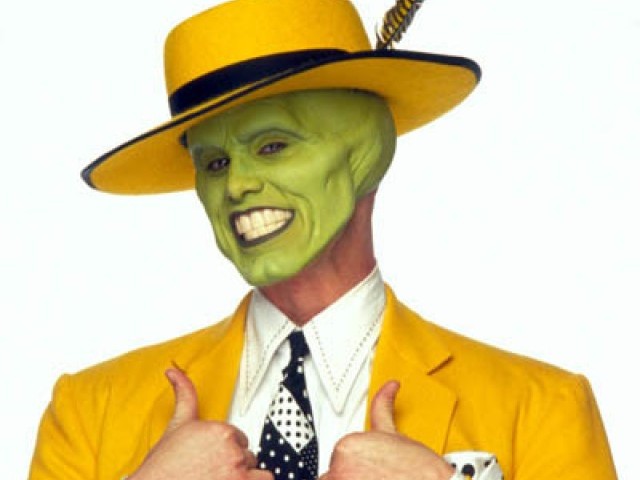 One of Hollywood actor and comedian Jim Carrey’s most iconic films is The Mask,  which is still regarded as one of the most profitable, successful, and excellent comic adaptations ever.

Reportedly, a relaunch of the popular film could be in the works with Jim Carrey possibly returning as his green-faced character, according to Movie Web.

The Mask was released 25 years ago back in the summer of 1994 with the likes of Cameron Diaz and Peter Greene among the cast. It was actually Diaz’s first major film role, but it is not known as to whether she would return for a new outing should it happen. 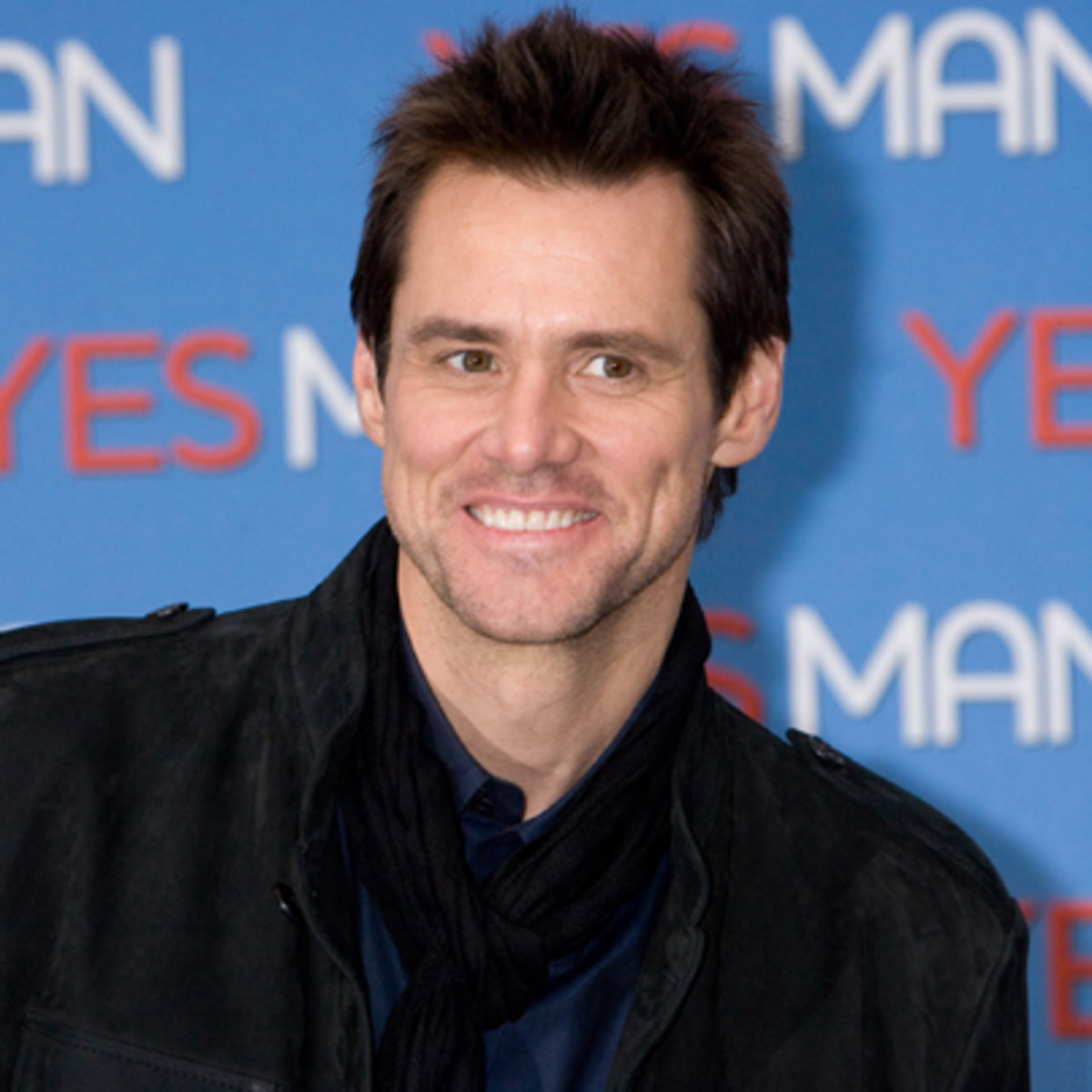 The film revolves around Carrey’s character of the unassuming Ipkiss who finds a mystery that transforms him into a rubber-faced yellow-suited gangster. From a reported $23 million budget, the film grossed over $350 million around the world.

There was a sequel to the hit film, a stand-alone one with Jamie Kennedy, Son of the Mask, 11 years later. Unfortunately, the film didn’t match the acclaim or success of the original movie.

Jim Carrey will next be seen in upcoming Sonic The Hedgehog, which will be released early next year. The new trailer for the film was released just last week.

The actor was last seen in American documentary film, HBO’s The Zen Diaries of Garry Shandling.