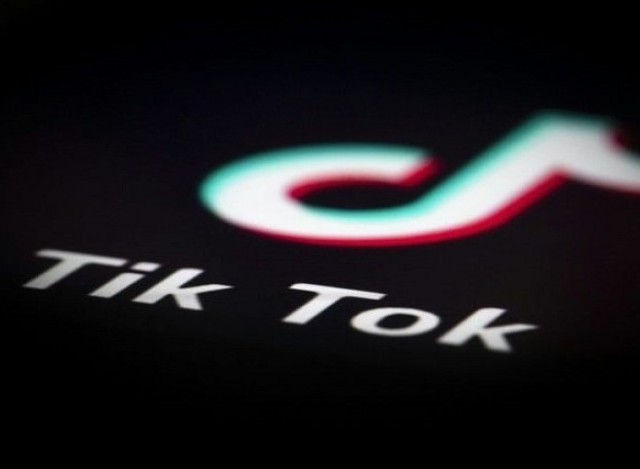 ByteDance is looking to launch its music streaming as soon as next month, initially in emerging markets such as India, Indonesia and Brazil, before a future opening in the United States, the FT reported, citing people familiar with the matter.

How TikTok, caught in US regulatory crossfire, rose to global video stardom

In addition to on-demand music, ByteDance’s app will include a library of short video clips for listeners to search through and synch to songs as they listen, the report added.

ByteDance has not given a name to its music app yet and pricing remains unclear, although it is expected to cost less than the $10 a month charged by Spotify Technology SA, Apple Inc and others in the United States, according to the report.

The company was not immediately available for comment on Sunday.