iPhone 12 will be equipp­ed with a quadru­ple-lens rear camera with wide, ultra-wide, teleph­oto and time-of-flight lens
By Tech Desk
Published: November 18, 2019
Tweet Email 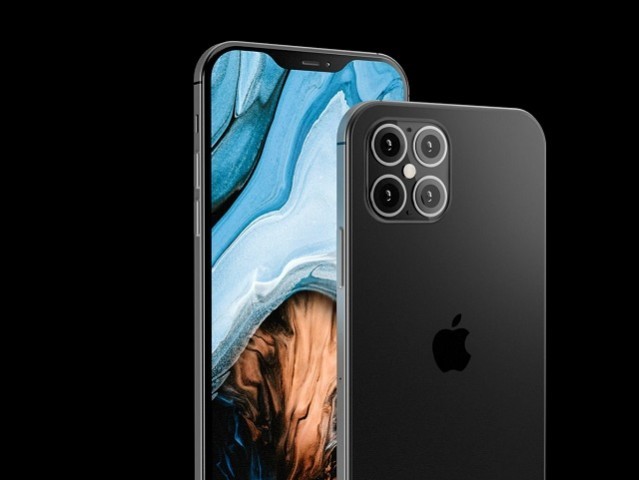 Apple just launched its latest model of iPhone in 2019, but loyal fans around the world are eagerly waiting to see what the smartphone giant will be launching next year.

Recent images leaked by PhoneArena, suggest that the new iPhone 12 will be equipped with a quadruple-lens rear camera with wide, ultra-wide, telephoto and time-of-flight lens.

“A Time-of-Flight (or ToF) camera can measure depth much more accurately than a regular one, so it can be a perfect choice for augmented reality uses,” said PhoneArena.

“With the iPhone 12, however, Apple is rumored to be moving away from the softer contours of present models in favour of a sharper, boxier aesthetic that channels the design sensibilities of the iPhone 4 and 5.”

Along with these updates the latest iPhone could be releasing in Rose Gold and Midnight Black color which has gotten fans excited.

iPhone 12 could be the most dramatic iPhone redesign in years https://t.co/W5Dw1YChCp

When you sold you kidney to buy iphone11 but #iPhone12 is out already pic.twitter.com/iAxkIbU6op

The iPhone 11 is so new I haven’t event held one and apple is already marketing #iphone12?

Get STOKED for another phone that does everything exactly the same! #innovation#techpic.twitter.com/zmqQQNKHjw

This article originally published on The Mirror.