Dr Saeed Elahi says he was remove­d prior to comple­tion of three-year term
By ​ Our Correspondent
Published: November 17, 2019
Tweet Email 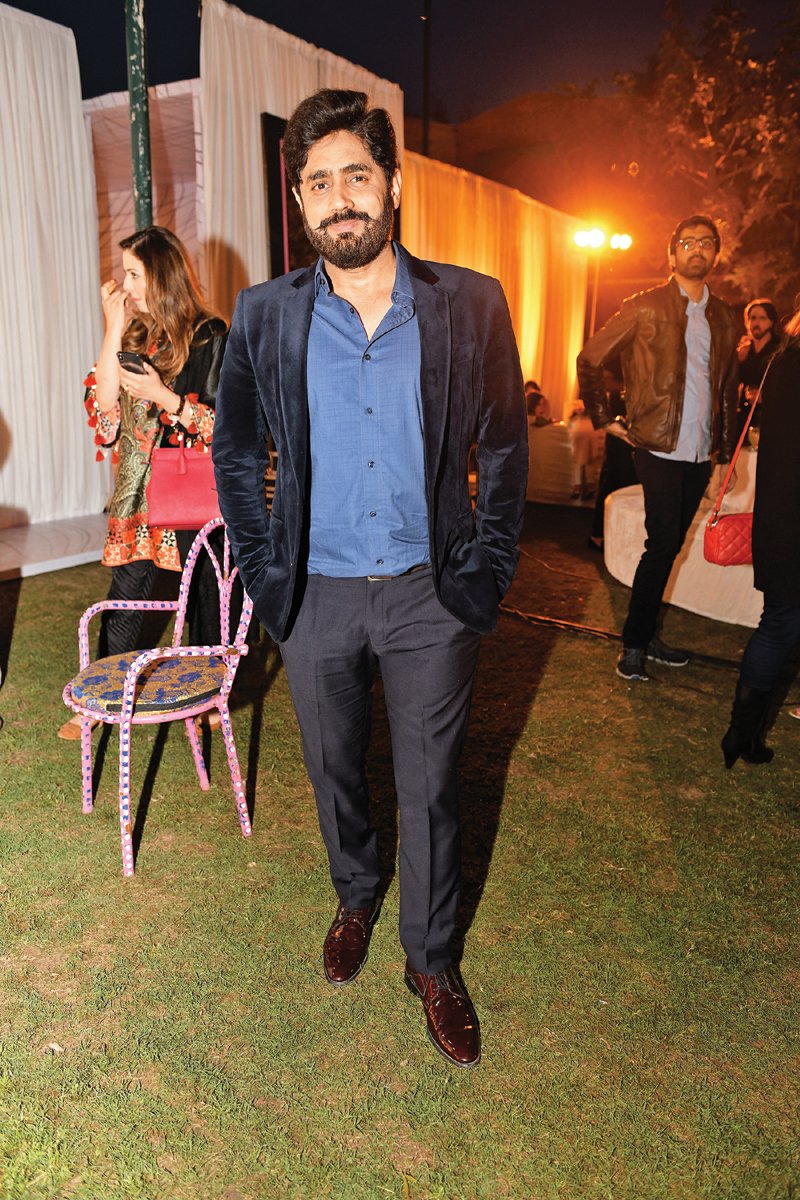 ISLAMABAD: The appointment of famous pop singer and Pakistan Tehreek-e-Insaf (PTI) leader Abrarul Haq as chairman of the Pakistan Red Crescent Society (PRCS) has been challenged in the Islamabad High Court (IHC).

In the petition filed by the PRCS former chairman Dr Saeed Elahi – also a former lawmaker belonging to Pakistan Muslim League-Nawaz (PML-N) – secretary cabinet division, president of Pakistan and Ministry of Health have been nominated as respondents.

The petition said Elahi was appointed as chairman for a period of three years till March 9, 2020, while appointment of a new chairman before the said date was illegal. It said Haq’s appointment as the PRCS chairman could also create a conflict of interest as he already heads a charity, the Sahara Foundation.

Elahi said he was not served any notice before his removal and was not given any reason for his sacking. He requested the court to nullify the notification relating to the appointment of new chairman.

President Dr Arif Alvi, in his capacity as head of the PRCS, removed Dr Elahi and appointed PTI leader Abrarul Haq for a period of three years.  Dr Elahi was appointed by the PML-N government as the PRCS chairman in 2014 and granted extension for another term in 2017.

According to a PTI spokesperson, Dr Elahi had been removed from his position for criticising the government policies. He alleged that Dr Elahi had been accused of corruption and nepotism during his two tenures.