She is also report­ed to have blamed him for turnin­g her and their kids' life upside down
By Entertainment Desk
Published: November 15, 2019
Tweet Email 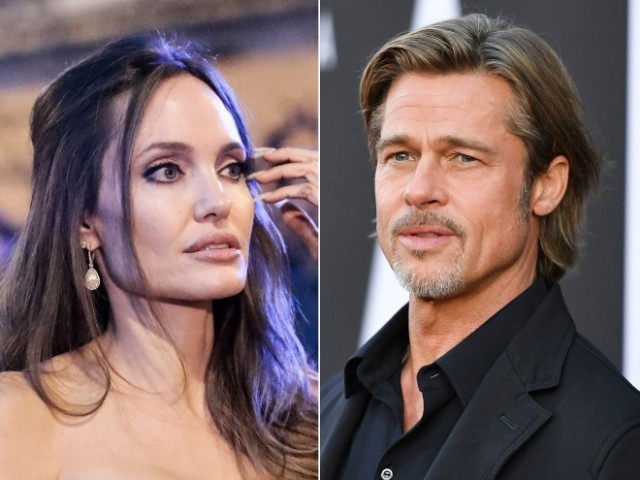 Angelina Jolie still holds resentment towards Brad Pitt regardless of the fact that their marriage ended more than three years ago. According to Us Weekly, multiple sources have exclusively revealed that the star blames him for ruining their children’s lives.

Another thing Jolie revealed that she was upset about, was the fact that she did not want to marry the Ad Astra star in the first place. “She felt that Brad pressured her,” a source told Us in October, and as a result, it’s a reason she’ll “never get married again.”

“Angelina still has a lot of resentment toward Brad,” says a source. “She wants him to be held accountable because she feels he turned her and the children’s lives upside down.”

According to Jolie’s statement in the Harper’s Bazaar cover story of December/January, one can see the sacrifices she has made with for her kids, “I’d love to live abroad, but right now, I’m having to base where their father chooses to live.”

“Before the divorce, the entire family led a very nomadic existence, and that was because of Angie’s restlessness,” says a second source, but it led to a lot of fights. “Brad wanted the kids to have stability while Angie always said they were giving the children an idyllic childhood by exposing them to different countries, languages and experiences.”