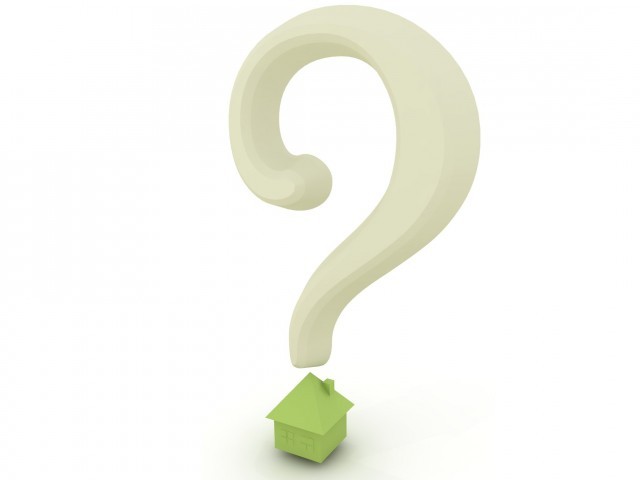 The respondent denies the allegations, quoting the land as ‘personal property’. PHOTO: EXPRESS

Abu Ammar Sehri, a resident of I-10/3 filed a writ petition before the IHC, contending that Senator Engineer Amir Muqam had grabbed five kanals land in the centre of I-10/3. The council for the defence Malik Waqas maintained that the land which the senator had grabbed, was reserved for the green belt.

“According to the master plan of CDA, such area cannot be allotted to anyone since it has been allotted for the green belts, ‘’ he maintained.

He informed the court that on July 9, Senator Amir, in connivance with police started construction work in the green belt, without the permission of the administration, which is illegal and against the bylaws of CDA.

“The land is worth million of rupees and should not go to waste, in the hands of land grabbers’’ he added. The petitioner lawyer informed the court that Frontier Constabulary was deployed there, which created problems for the residents living in adjacent areas.

Citing the reference of the judgement by Supreme Court (SC), the defence council argued that SC also passed a judgement recently, in which it directed CDA to take back all the land, which was in possession of different land grabbers.

He contended,that his client had written several applications to officials of CDA, but they did not pay heed.

After hearing the arguments, the court put off the matter for indefinite period. When contacted, the senator denied the allegation.

‘’I have established my office [there], which is my personal property. Not a single piece of land has been grabbed by me,’’ he added.