She also said that he's the 'only person who could play the part'
By Entertainment Desk
Published: November 14, 2019
Tweet Email 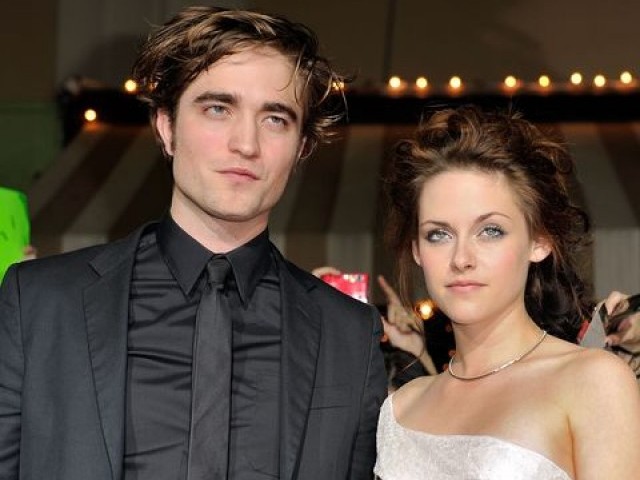 In a recent interview with Fandango, Kristen Stewart showered Robert Pattinson with love. Joined by her Charlie’s Angels co-stars Naomi Scott and Ella Balinksa, the trio was asked to list their favorite caped crusaders and Kristen had the sweetest response.

“Robert Pattinson yet to find out,” she answered, which was met with applause from her fellow Angels. “I have all the faith.”

According to E! News, after a quick fan girl session over Robert and Zoë Kravitz, who will be playing Catwoman in the upcoming flick, Kristen gushed over her talented former boyfriend. “I cannot wait to see that,” she raved. “I’ve known those guys for a long time, obviously.”

"I want a big, oversized wrench that I can lay against my shoulder…"
Kristen Stewart really wants to be a plumber!#CharliesAngels pic.twitter.com/cpICwvhGZP

This isn’t the first time that Café Society star has weighed in on Robert playing the iconic comic book hero. Back in May, Kristen said that he’s the best person for the role.

“Oh man, I feel like he’s the only guy that could play that part,” she told Variety. “I am so happy for him, it’s crazy. It just feels like, I dunno. I’m very, very happy about that. I heard that and I was like, ‘Oh man!’ Yeah, yeah, it’s awesome.”

Kristen and Robert dated for three years while playing couple Bella and Edward in the Twilight films. The duo broke up in 2013, but according to Kristen, they would’ve gotten married if they had stayed together.