Two-time Oscar winner is being recogn­ised by his peers with an annual lifeti­me achiev­ement award from SAG
By Reuters
Published: November 13, 2019
Tweet Email 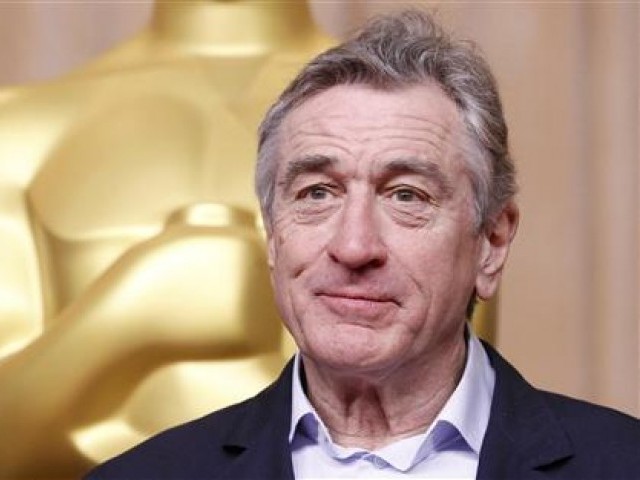 LOS ANGELES: Robert De Niro, a two-time Oscar winner and considered one of the finest actors of his generation, is being recognised by his peers with an annual lifetime achievement award from the Screen Actors Guild (SAG).

De Niro, 76, will receive the award in January, the labor union said on Tuesday. “I have been a member of this union for over 50 years. It’s an honour to receive this award from SAG-AFTRA,” De Niro said in a statement. 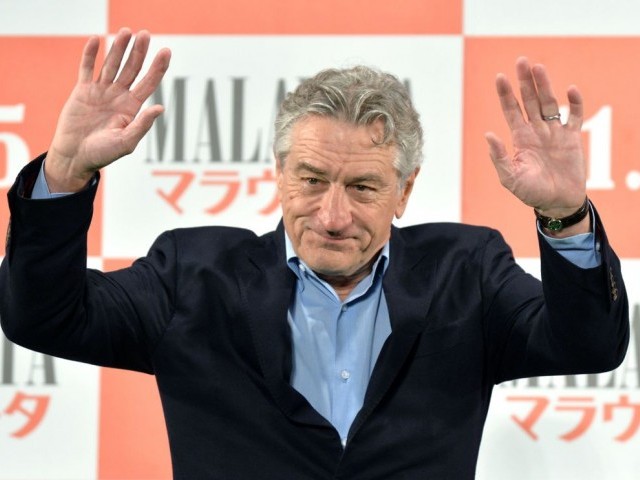 The SAG-AFTRA awards are voted on by the 160,000-strong actor union. The lifetime achievement award is presented to an actor who fosters “the finest ideals of the acting profession.”

De Niro, a co-founder of the Tribeca Film Festival in New York, is already the recipient of some of the highest cultural honors in the United States, including the Presidential Medal of Freedom and a Kennedy Center honour. 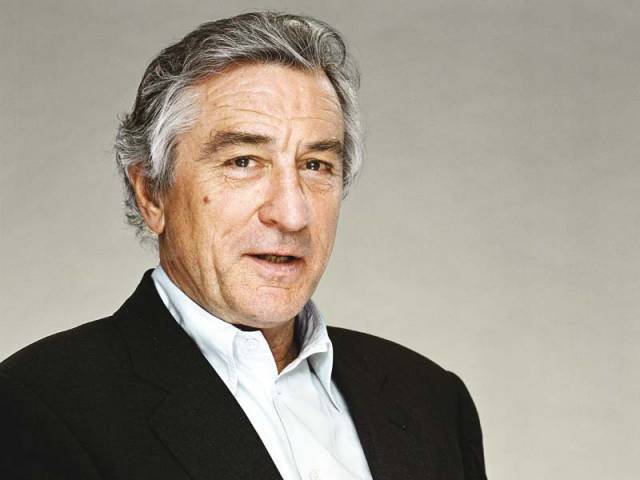 De Niro once said he falls asleep watching his own films. PHOTO: FILE

“From the smoldering inferno of young Vito Corleone to the raging bull Jake LaMotta and everybody’s grandpa Ben Whittaker, (De Niro) continues to touch our hearts and open our minds to new and exciting worlds of understanding and emotion,” SAG-AFTRA president Gabrielle Carteris said in a statement, referring to his roles in The Godfather II, Raging Bull, and The Intern.

The SAG awards for actors in film and television is one of the biggest ceremonies in the Hollywood awards season that culminates with the Oscars on Feb 9. This year’s nominations will be announced on Dec 11.