It will also create an engine­ering and design center in the city
By Reuters
Published: November 13, 2019
Tweet Email 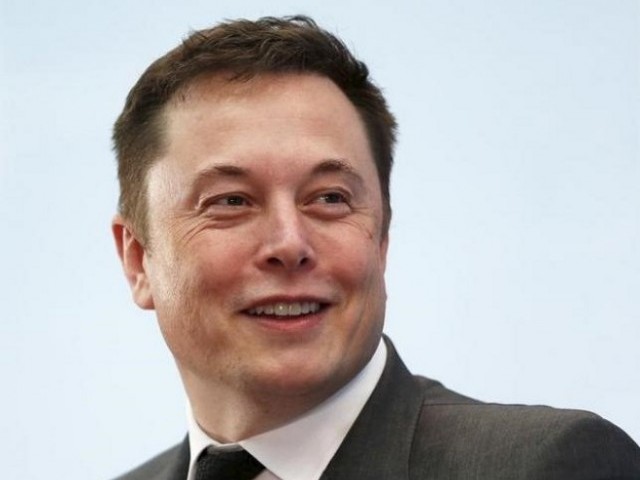 Tesla and SolarCity had a combined $3.3 billion in cash and cash equivalents as of June 30. PHOTO: REUTERS.

Tesla had earlier said it will soon reveal the location of a European Gigafactory for production in 2021.

Musk, in an awards ceremony in Germany, said the factory will be near the new Berlin airport, adding it will also create an engineering and design center in the city.

In October, Reuters reported that the automaker is aiming to start production for its gigafactory in China amid uncertainties around orders, labor and suppliers.