A Yemeni man stabbe­d foreig­n perfor­mers during a live play in the Saudi capita­l on Monday­
By AFP
Published: November 12, 2019
Tweet Email 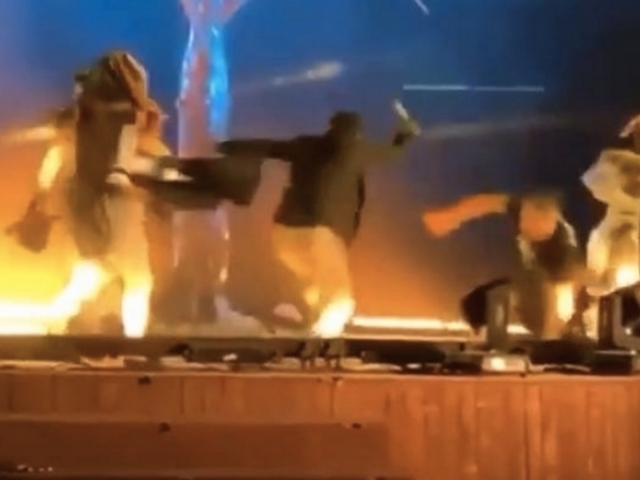 A Yemeni man stabbed three performers during a live play in the Saudi capital on Monday, police said, in the first such attack since the ultra-conservative kingdom began easing decades-old restrictions on entertainment.

The assailant was arrested after state television footage showed him stomping onto the stage in Riyadh’s King Abdullah Park during a musical performance by what appeared to be a foreign theatre troupe.

“Security forces dealt with a… stabbing attack against two men and a woman from a theatre group during a live performance,” a police spokesman was quoted as saying by the official Saudi Press Agency.

#Breaking: A video captured in #Riyadh in Saudi Arabia shows a attacker wielding a knife stabbing foreign performers in the theatre. pic.twitter.com/GrcXkXFhfU

Police said the man arrested was a 33-year-old Yemeni expatriate and that the knife used in the attack was seized.

The statement added the victims were in stable condition but offered no information about their nationality or the motivation of the assailant.

The King Abdullah Park is one of the venues hosting the two-month “Riyadh Season” entertainment festival, part of a broad government push to open up the austere kingdom to tourists and diversify its economy away from oil.

In scenes that were unimaginable just two years ago, Saudi Arabia has staged glitzy performances by a host of international artists, from South Korean boy band BTS to pop icon Janet Jackson and rapper 50 Cent.

But Saudi officials warn that introducing such reforms in a society steeped in conservatism is fraught with peril.

While they are wildly popular among Saudi Arabia’s majority young population, the reforms risk angering arch-conservatives, including hardline clerics and the religious police whose powers have been clipped in recent years. 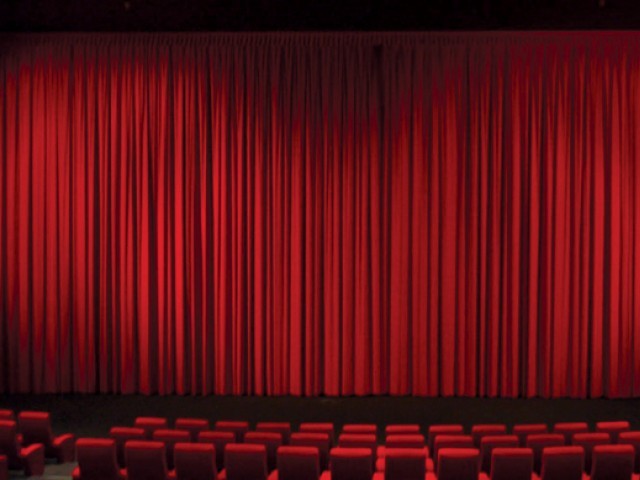 The three-month-long theatre course had started in February and ended in May during which the acting students were mentored by the company’s director.PHOTO: FILE

“The risk of this sort of attack against the recent introduction of public entertainment, which many clerics have been inciting against, is a key reason (the government) has pursued a zero tolerance policy towards their public attacks against change and reform,” Saudi analyst Ali Shihabi said on Twitter.

“Liberals and conservatives in the kingdom are on a collision course and that probably worries Saudi leaders the most,” Quentin de Pimodan, a Saudi expert at the Greece-based Research Institute for European and American Studies, told AFP.

“After this attack we can expect a sharper crackdown on those opposed to Saudi’s entertainment push.” 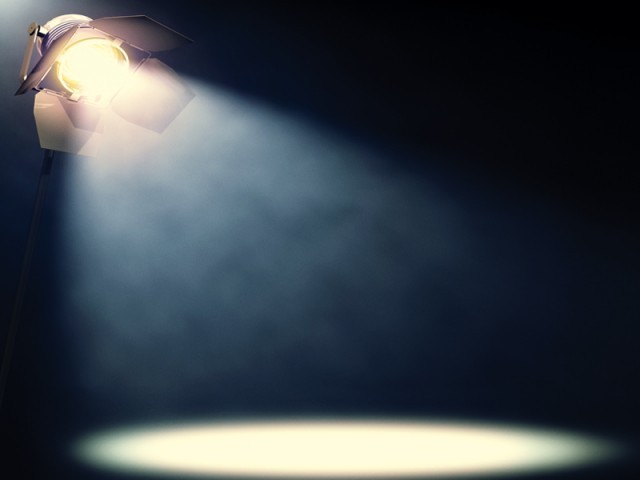 Saudi Arabia has already drawn international censure for its sweeping crackdown on critics, including clerics, intellectuals and women activists.

The kingdom has faced international scrutiny over its human rights record since last year’s murder of journalist Jamal Khashoggi by Saudi agents in Istanbul.

Developing the tourism and leisure sector is one of the foundations of Prince Mohammed’s Vision 2030 plan to prepare the Arab world’s largest economy for the post-oil era.

The General Entertainment Authority has said it plans to pump $64 billion into the sector in the coming decade.

Some Saudis, however, view the push for entertainment as an attempt to blunt public frustration over an economic downturn and high youth unemployment in the petro-state.