'You' season 2 to return to Netflix next month

'You' season 2 to return to Netflix next month 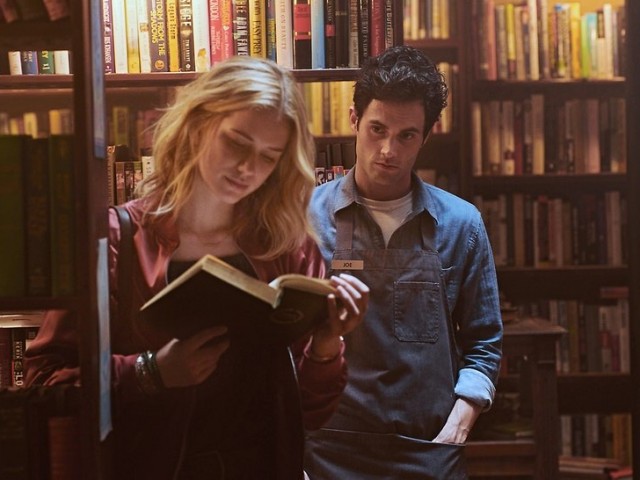 Netflix’s psychological drama You was rapidly binged over the festive period, with the second season already confirmed before it was released worldwide.

Following Joe Goldberg (Penn Badgley), a seemingly charming bookstore manager who falls for one of his customers Guinevere Beck (Elizabeth Lail), he becomes obsessed with Beck and starts to stalk her. At first he succeeds, and the two begin to date, but as things progress Goldberg’s web of lies starts to unravel and the murders stack up.

Left on a huge cliffhanger ending, fans are now eagerly awaiting Season 2. Well, it’s set to be a happy Christmas as season two of You will arrive on Netflix on December 26.

Ready for a fresh start. December 26.

On 15 February, images emerged from the first Season 2 table read. One photo shows Badgley with new cast member Victoria Pedretti, while another sees him joined by Ambyr Childers, who is returning as Joe’s estranged ex Candace.

It’s unconfirmed whether any other characters we saw in the first season will join him. However given the body count of the first ten episodes, it’s likely that new characters will be brought in for the next season.

Now, everyone calls me Joe. @younetflix is streaming today.

Season 2 of You is expected to be based on author Caroline Kepnes’ follow-up novel to You, Hidden Bodies, although it’s not known how strictly it will follow the plot of that sequel book

Deadline have reported that the second season of the show will follow bookstore manager Joe Goldberg (Badgley) “as his search for love takes him to Hollywood where dreams can be made or shattered”.