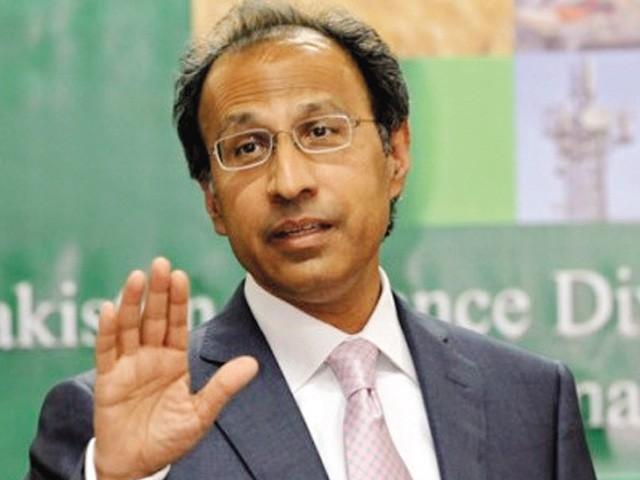 Adviser to the Prime Minister on Finance Abdul Hafeez Shaikh has drawn public ire for his recent comments on tomato prices in Karachi.

In a video shared widely on social media platforms, Shaikh is seen dismissing reporters’ concerns over the rising prices of tomatoes in the port city.

“Look, tomatoes are being sold for Rs17 per kilogramme at the sabzi mandi,” says the PM’s adviser.

When reporters inform him that the fruit is being sold for Rs240 per kg by retailers in the city, Shaikh dismisses their assertion as a lie.

A journalist then asks: “Which sabzi mandi, sir?” and Shaikh responds, “You go and check it out yourself!”

The comments by the PM’s adviser have generated controversy particularly since the price of tomatoes in Karachi reached its highest-ever mark over the past few days.

According to a report by Express News, the wholesale price of tomatoes exceeded Rs200 per kilogramme for the first time in the city’s history, while shops and street vendors were selling at Rs250 to Rs300 per kilogramme.

According to wholesalers, tomatoes were sold for Rs200 to Rs240 per kg at the city’s main vegetable market.