The board of doctor­s put togeth­er by the PTI govt itself recomm­ended Nawaz be treate­d abroad, says PML-N spokes­person­
By Rameez Khan
Published: November 11, 2019
Tweet Email 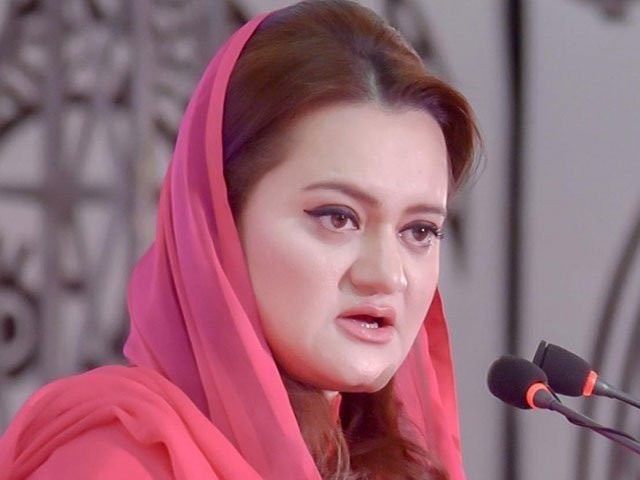 In a statement, Marriyum said PML-N supremo’s doctors have warned that repeated dosage of high potency steroids to stabilise his platelets for travel are an added risk to his life. She said that the board of doctors put together by the PTI government itself had recommended that Nawaz be treated abroad.

The provincial minister of health too endorsed the notion in a press conference yesterday, she added.

Furthermore, she said that the uncertainty as when will Nawaz’s name be removed from ECL, has led to an uncertainty among the doctors regarding the right time to administer the steroids.

She also pointed out that the air-ambulance too can only be scheduled after there is a clear date and time of travel decided, following removal of Nawaz’s name from the ECL.

The former information minister said, “The negative effects caused by the delay in transporting Nawaz to an overseas medical facility are complicating his already worsening health.”

Nawaz’s departure from the country was postponed on Monday as the PML-N supremo’s name is yet to be removed from the ECL by authorities.

The former premier was set to depart for London via Doha today along with his brother Shehbaz Sharif and family physician Dr Adnan Khan.

However, his ticket has now been cancelled. Nawaz was scheduled to return to Pakistan on November 27 and his travel summary was sent to the law ministry.

The high courts of Lahore and Islamabad had earlier granted bail to the ailing former premier.