FTA-II to come into effect from Dec

FTA-II to come into effect from Dec

Dawood says this will give fresh impetu­s to Pak-China trade
By ​ Our Correspondent
Published: November 9, 2019
Tweet Email 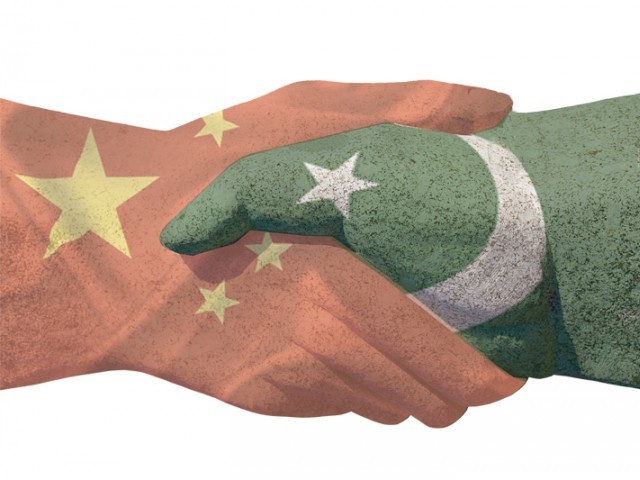 ISLAMABAD: Pakistan has voiced hope that its trade with China will increase after the second phase of a free trade agreement comes into effect next month.

Addressing a news conference on Friday, Adviser to PM on Commerce Abdul Razak Dawood said, “The second phase of FTA with China will become effective from December 1, 2019.”

He said that this was the start of the China-Pakistan Economic Corridor (CPEC) and business-to-business relations, which would grow rapidly.

China agreed to import fruits and vegetables from Pakistan for the western part. However, he said that the Ministry of National Food Security did not have the required capacity to address issues of quarantine.

This issue was also discussed during the meeting and it was decided that China would train officials of the Ministry of National Food Security and Research in quarantine techniques.

Dawood revealed that during his meeting with the Chinese commerce minister, he had requested for an additional quota of 0.5 million tons of rice compared to last year’s quota of 250,000 tons.

“I have also requested the Chinese commerce minister to give a special quota of 300,000 tons of sugar for this year as the crushing season is going to start soon,” he added.

He, however, made it clear that if prices went up due to exports to China, exports would be banned. China has also been requested to import tobacco and cigarettes from Pakistan.

The adviser expressed annoyance over no pavilion of Pakistan in the China International Import Expo, which was being held in Shanghai from November 5-10, 2019. He said that he had discussed this with the Trade Development Authority of Pakistan (TDAP) chief executive and directed him that this should not happen again.