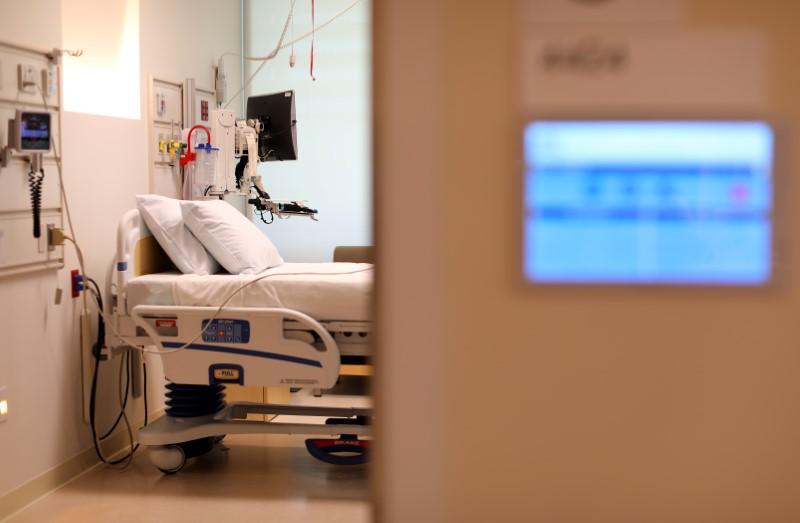 KARACHI: A mysterious fever appears to have gripped a cluster of villages in Gadap Town on the outskirts of Karachi, with residents claiming over a dozen casualties while officials confirming the deaths of only three children. Several children are also currently under treatment for the mysterious fever at various hospitals in Karachi.

The three deaths confirmed by the district health officials occurred in Khan Muhammad Goth in UC Moedan, Malir district. The village is home to around 30 to 32 families of the Khaskheli clan.

According to villagers, the victims were identified as Akhtar and Bisma, both five years old and 10-year-old Samina. All three victims were cousins and contracted high-grade fever at around the same time and died soon after.

Bisma’s father, Bhura Khaskheli, told The Express Tribune that his daughter had contracted fever four days prior to her death. He had taken her to a private doctor in Gadap Town, who had administered two injections and also prescribed a concoction for the fever. “She showed some signs of recovery for a day, but then her condition grew worse,” said Bhura.

He then arranged for a vehicle to take them to the National Institute of Child Health, but the child died during the course of treatment.

According to Bhura, the other two victims were also close relatives and lived some doors down from him. He added that Akhtar had also been rushed to the Abbasi Shaheed Hospital, but he too died during the course of treatment. Samina, on the other hand, could not be taken to a hospital on time as they couldn’t arrange for a car to take her there. “Over a dozen children have died in the last 10 to 12 days,” remarked Bhura, adding that the fever had caused panic among the villagers.

Asked if he knew what had caused the fever, Bhura said that health officials had visited the village on Thursday and had assessed that the fever could likely be caused by the dengue virus. The health officials, said Bhura, had given money to the patients’ families and asked them to go to tertiary healthcare facilities for testing and treatment.

Meanwhile, Bhura’s cousin, Yousuf Khaskheli, brought four children from the same village to a Sindh government hospital near Liaquatabad on Thursday. “My niece, Bakhtawar, has tested positive for dengue, malaria and typhoid,” Yousuf told The Express Tribune. He added that the other three children – seven-year-old Ghulam Haider, 11-year-old Ali Sher and 10-year-old Shazia had not been tested yet.

All four have the same symptoms as the children who passed away earlier. Yousuf added that several other children from nearby villages had been rushed to hospitals over the last week or so. He also confirmed Bhura’s claim that the death toll from the surrounding villages had crossed 12.

For his part, Karachi Health Director Karachi Health Dr Syed Hashim Hussain Shah told The Express Tribune that he had visited Khan Muhammad Village on Thursday, along with other officials and elected representatives, and was apprising the higher authorities about the situation. In a letter addressed to the health secretary, a copy of which is available with The Express Tribune, Dr Shah cited the cause of death to be ‘high-grade fever’.

The letter also states that the village exists in a “far-flung area about 120kms from the city, consisting on a hilly area, no health facility existed in near surroundings, no source of drinking water, no easy conveyance available.”

Dr Shah said that the village is located adjacent to the Hub Dam “having stagnant water”, an apparent indication to the likelihood of mosquito-borne diseases as mosquitos use stagnant water as a breeding ground.

The letter, however, makes no clear judgment on the cause of the fever and why so many children have fallen sick all of a sudden. The villagers have, meanwhile, demanded that a medical camp be set up in the area and proper treatment be provided to the children so that more deaths may be avoided.