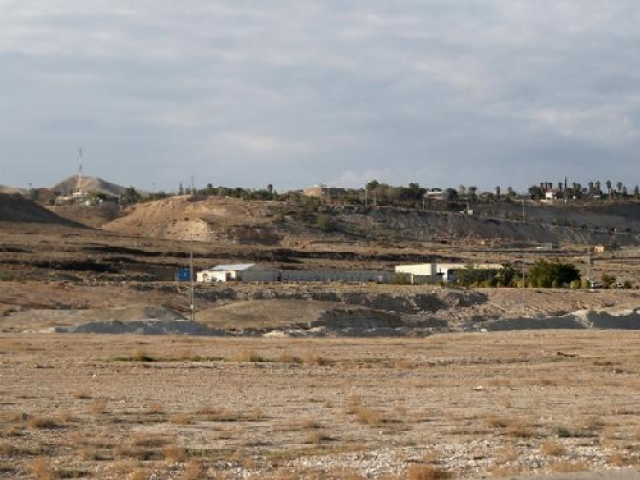 LAHORE: After a delay of 16 years, Lahore Development Authority (LDA) has finally announced handing over plots to 136 out of a total 2,000 affectees of LDA Avenue-1 through balloting.

LDA Director General Muhammad Usman Moazzam, on Wednesday, announced that the authority would conduct balloting today (Thursday) in the presence of the representatives of the National Accountability Bureau (NAB), Punjab Information Technology Board (PITB), Punjab Cooperatives Department and the media.

He highlighted that owing to litigation and disputes with various housing schemes, these cases were pending for over one-and-a-half decade. The authority had convinced opponent parties through dialogue and agreed to 30% land exemption for resolving these disputes.

Moazzam further highlighted that the authority was negotiating with the management of private housing societies within the LDA Avenue 1 and it was very hopeful this dialogue would bring out positive results for LDA Avenue 1 affectees.

As per the LDA website, the city developer launched LDA Avenue 1 Housing Scheme exclusively for government servants of all grades in 2002. The authority had advertised the project widely through media and allotted 1-kanal and 10-marla plots to all applicants through an open balloting process. Initially, the provisional price for -1-kanal plot was fixed at Rs540,000 and Rs270,000 for a 10-marla plot.

Later, the authority had revised plots cost owing to the increase in development expense. It demanded an additional sum of Rs324,000 for 1-kanal plot and Rs162,000 for 10-marla plot. This additional amount was recovered in in six equal installments.

Speaking to The Express Tribune, a real estate agent dealing in LDA Avenue 1 properties, Javed Butt, said when the LDA Avenue 1 was launched in 2002, it was a star housing project in the provincial capital. It was a unique housing project which was backed by the city developer and the government of Punjab.

Citizens from all over the country, even overseas Pakistanis, expressed their keen interest in the project. However, in a couple of years, both investors and citizens lost interest owing to mismanagement, litigation and sluggish development.

“Despite the fact that it is the LDA’s own housing scheme and backed by the government, it took nearly a decade to settle disputes and hand over plots to citizens. Following former Punjab Chief Minister Muhammad Shehbaz Sharif’s intervention, most citizens got possession of their plots till 2014, but still hundreds of file holders were in waiting because of litigation,” he maintained.

Following the return of the Sharif family from exile in 2007, former prime minister Nawaz Sharif decided to shift from his Model Town residence to Jati Umra, Raiwind. As a result, Punjab Chief Minister Shehbaz Sharif ordered the city developer to initiate done massive development in this area. Over the past decades, the government has changed the face of the entire area to facilitate the ruling family of Punjab and the public at large.

After the development of multi-lane carpeted roads, signal-free corridor and rapid urbanisation in this side of the city prices of all properties have been increased manifold. However, owing to the sluggish legal system, red tape and negligence of city developers still hundreds of citizens had to for several more years to get the benefit of their investment in LDA Avenue 1.