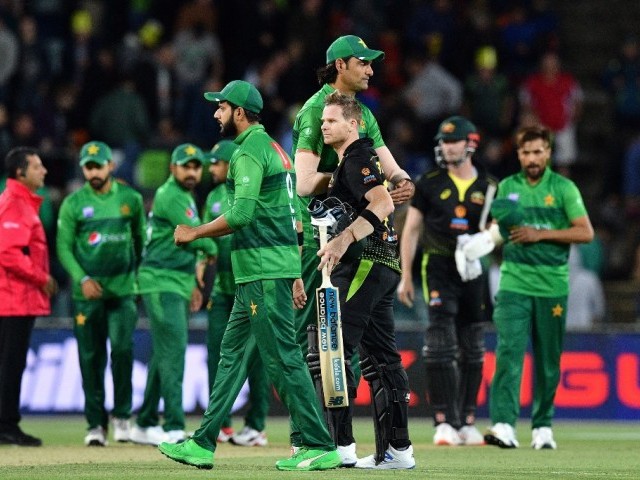 Pakistan is a country full of cricketing talent. There is no doubt about it. However, raw talent can win you matches on their own days, while consistent performers take you to the top and more.

Pakistan has been lacking with consistency since the very first man from the country picked up the sport of cricket. The unpredictable ones have made it a habit to fall when they are seemingly infallible, while they rise and shine when all hope is lost.

But with a cricket-mad nation always hoping for a victory, the attitude of the Pakistan Cricket Board doesn’t seem serious enough ever to give them what they want — a team full of consistent players who perform in all three departments on the field.

Arthur, however, tried. He was the only man under whom Pakistan became a force to be reckoned with in at least one format — the T20Is. While Pakistan dropped a lot of spots in ODIs and Tests, it was under him that we won our last five matches in the 2019 50-over World Cup. We nearly made it to the semis too. What did we do under Waqar Younis in 2015? Nothing.

The current setup under Misbah, a man who earned a lot of plaudits for his heroics as captain of the Pakistan side, is destined to fail. The reasons are pretty clear and the results have shown so too.

The return of players whom Arthur rejected in his time for being one dimensional are making comebacks and are being considered to represent Pakistan in next year’s T20 World Cup.

Take the example of Umar Akmal and Ahmed Shehzad when they were introduced back into the team while facing Sri Lanka. Their contributions and the eventual results are a proof that it was a bad decision.

Next comes the Australia series. The towering pacer Muhammad Irfan, who is bad in the field, can’t hold a bat properly and for these reasons and also due to fitness was rejected by Arthur, comes back into the team. The result? First T20, he goes for 31 in two overs without a wicket. Second match, he takes one wicket but leaks 27 runs in four overs.

The only shining light in the Misbah era is the inclusion of big-hitting all-rounder Iftikhar Ahmed who has been made into the final eleven after putting in the hard yards in domestic circuit.

All in all, as predicted earlier, the youngsters who are touring Australia are just there to learn, if anything, from the sidelines, while the old guard is being given yet another opportunity to make it back into the teams.