Busine­ss activi­ties suffer due to lack of improv­ement in market­s
By Agencies
Published: November 6, 2019
Tweet Email 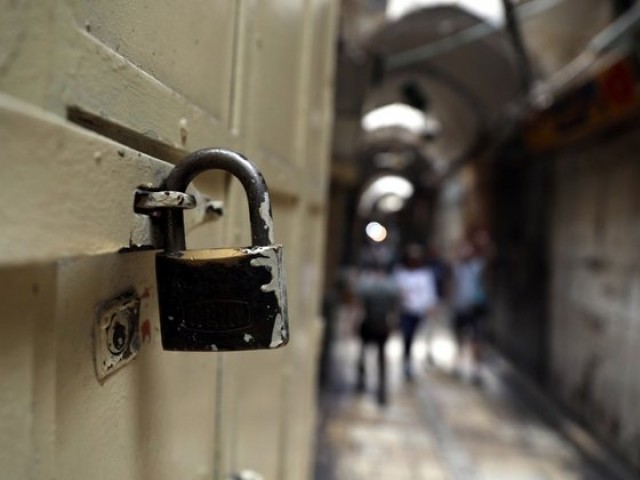 They also appealed to Special Assistant to the Prime Minister on CDA Affairs Ali Nawaz Awan to push the civic body for early start of development work in local markets. They said for the last four years, CDA had not done any major development work in any market of the capital, citing insufficient funds as the cause.

However, the civic body had increased property tax and other charges, in addition to earning billions of rupees from auction of plots, they added.

They said the markets needed better sanitation, repair of footpaths, availability of car parking and other facilities, the absence of which was causing problems for traders. They said the CDA had planned to construct multi-storey parking plazas in the markets, but no progress had been made to that effect so far.

The parking problems had increased in the markets, especially in Blue Area, sectors F-6 and F-10, they added. The civic body, they said, should accelerate its efforts to improve infrastructure in the markets for facilitating the growth of business activities.

CDA has decided to develop stalled residential sectors in the federal capital, which have been put on pause for nearly two decades. In this regard it has issued tenders for development work in Sector E-12. After a lapse of nearly two decades, after efforts of the last six months formalities have been fulfilled and tenders had been floated, said a CDA official.

He said that CDA had announced in February this year to initiate development activities on stalled sectors. As a consequence the oldest stalled sector has been taken up first and development work would now become a reality.

This will add to the housing stock available in the city as well as the country. Roughly over 4,000 units will eventually be created here.