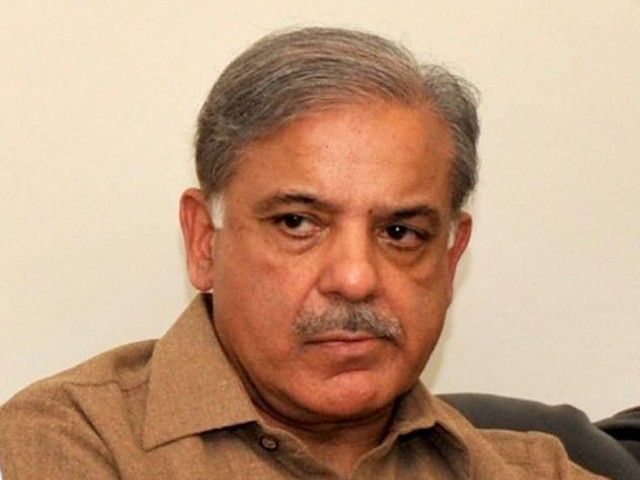 TNR president Sahibzada Razaul Mustafa has also demanded action against Punjab Chief Minister Shahbaz Sharif and Punjab Chief Secretary Nasir Mahmud Khosa for their alleged complicity on the grounds that they failed to take action against the offenders three days after advertisements were published in newspapers which had blasphemous content. Mustafa has accused the minister and the two officials of insulting the beard, sunnat of the Holy Prophet (PBUH), in advertisements by the population welfare department, Punjab, which appeared in three Urdu newspapers on July 11.

Editors, publishers and printers of Jang, Nawa-e-Waqt and Daily Express have also been nominated in the application for committing blasphemy by publishing the advertisement. The TNR has asked that they be tried along with the other offenders under Section 295-A, while the chief minister and chief secretary should be prosecuted under section 109 of the Pakistan Penal Code.