He says survei­llance should be conduc­ted daily to contro­l the locust attack­
By APP
Published: November 3, 2019
Tweet Email 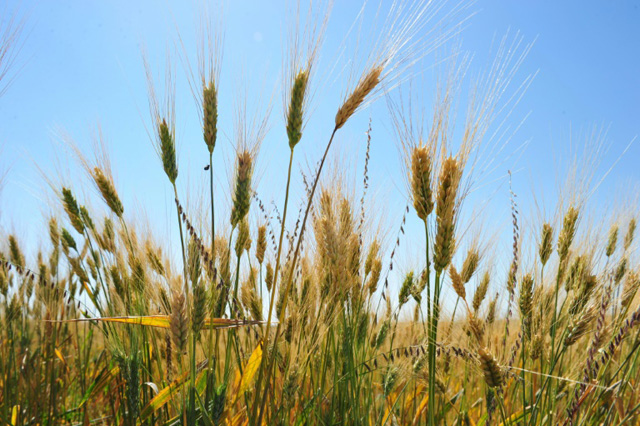 LAHORE: Punjab Chief Minister Sardar Usman Buzdar took notice of locust attacks in the areas of Bahawalpur and Muzaffargarh on Saturday. He directed the authorities concerned to take all possible steps to protect the crops from locust attacks.

The chief minister added that spraying must be carried out in the fields for the instant killing of locusts. He further said that aerial spray must be kept in focus to deal with the locust adding that surveillance should be conducted on a daily basis to control the locust attack.

The chief minister also directed the authorities concerned to run a campaign, in a scientific manner, to further protect crops from locusts. He concluded that a control room should be set up so that the situation could be monitored round the clock.