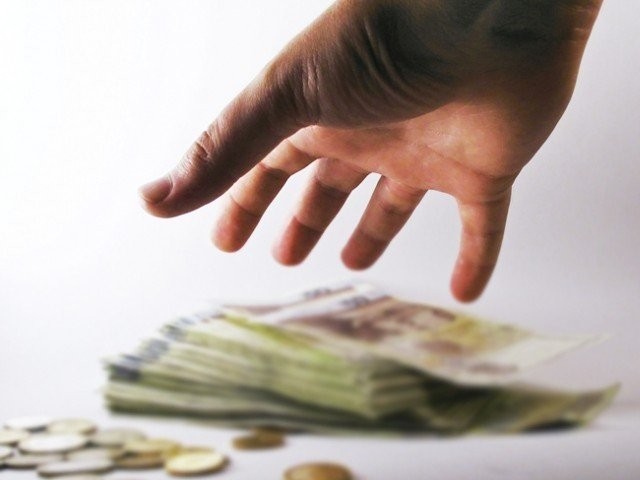 The decision was made during the second meeting of the commission – founded by the incumbent government – presided over by Balochistan Minister for Finance Zahoor Ahmed Buledi on Tuesday night.

Vice chancellors and their representatives from eight universities of the province, Finance Secretary Noorul Haque Baloch and others were present in the meeting.

The finance minister said: “The increase in the financial grant will boost the financial status of universities and resolve their issues.”

During the meeting, the financial difficulties of all the universities were reviewed.

Hostile forces are out to sow unrest, says minister