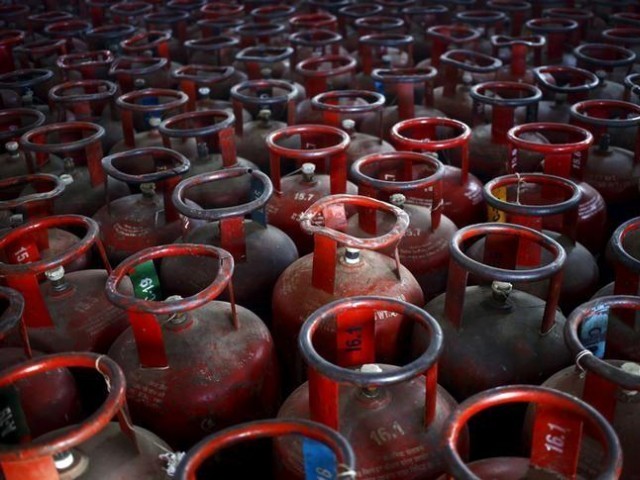 The setting up of LPG-air mix plants was approved by the previous government of Pakistan Muslim League-Nawaz (PML-N) in a bid to provide gas to far-off areas of the country where the laying of pipelines was not feasible.

The Economic Coordination Committee (ECC), which is scheduled to meet on Wednesday, may accord approval for abandoning the project.

The PML-N government had approved the installation of 30 LPG-air mix plants each on the networks of Sui Northern Gas Pipelines Limited (SNGPL) and Sui Southern Gas Company (SSGC) across the country. The plants were proposed to be set up in Murree, Gilgit, other hilly areas in the north and Azad Jammu and Kashmir (AJK) where the laying of natural gas distribution network was not considered economically feasible.

In order to lessen cross-subsidy impact, the tariff for LPG-air mix supply to consumers was set at Rs600 per million British thermal units (mmbtu) – the highest slab for natural gas supply to domestic consumers till October 2018.

Later, the government revised tariff slabs for the domestic consumers and pushed the highest slab up to Rs1,460 per mmbtu from Rs600 per unit.

Per-unit generation cost for SNGPL and SSGC LPG-air mix plants was calculated at Rs3,132 and Rs4,640 respectively, which were much higher than the gas tariffs for domestic consumers, who were paying Rs138 per mmbtu under the lowest slab and Rs1,460 per mmbtu under the highest slab.

According to officials, the Petroleum Division was of the view that since the execution of LPG-air mix project involved provision of subsidy or cross-subsidy of a high magnitude, it would have a major impact on the existing revenue shortfall of the gas utilities.

Therefore, the provision of pipeline gas or LPG cylinders to the consumers seemed to be more feasible than gas supply through the LPG-air mix plants, it said.

Keeping that in view, the Petroleum Division has suggested three options to the ECC. The first option is to revisit the PML-N government’s decision on the installation of cost-intensive LPG-air mix plants on SNGPL and SSGC networks and shelve these projects excluding the ones that have been commissioned or near completion.

Second, the private sector should be free to set up LPG-air mix plants on a commercial basis and by bearing the entire cost subject to meeting all formalities.

Third, SSGC may be allowed to re-allocate Rs14.8 billion back to its account for transmission and distribution projects as originally the loan was arranged by the company from its balance sheet.

Pakistan’s energy mix is predominantly based on 48% share for natural gas supplies. Domestic gas resources are on a constant decline despite new natural gas discoveries as consumption is growing rapidly.

Keeping in view the demand and supply situation, the government is actively pursuing options for gas import and energy provision by rationalising fuel prices and the energy mix. In order to provide energy to all segments of society, the government has been extending the gas network to far-flung areas of the country where the laying of pipelines is not feasible.

The idea of LPG-air mix supply was first considered during the tenure of Pakistan Peoples Party (PPP) government and was followed by the PML-N later, which was subject to the provision of cross-subsidy.

“Gas companies, particularly SSGC, have done a study and concluded that the LPG-air mix project is unfeasible,” said a Petroleum Division spokesperson. “Existing LPG-air mix plants will continue to run.”