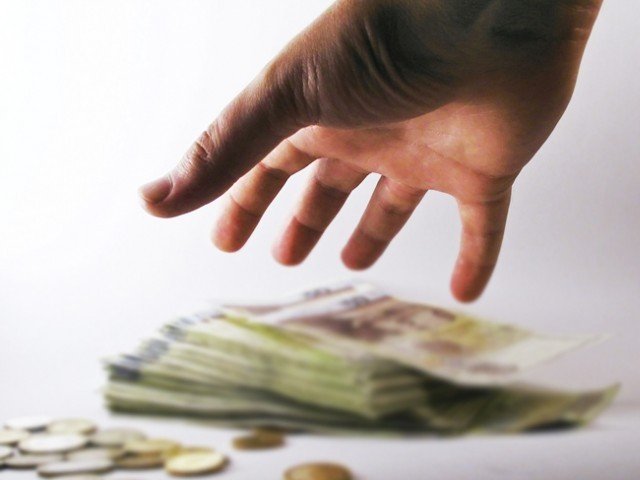 MULTAN: A five-storey pharmacy building will be constructed at Nisther Hospital, which is South Punjab’s biggest health facility. Punjab Governor Chaudhry Muhammad Sarwar has approved Rs396 million for the project.

Nishter Hospital has been in dire need of a pharmacy to store medicines worth millions of rupees as the facility lacked a large enough space to store them.

Reportedly, Nishtar Medical University Vice Chancellor Dr Ahmed Ejaz Masood has been trying hard to set up the pharmacy for the last few years. He has also sent an official letter to the building department so that the construction of the building begins soon.

According to the letter sent by Punjab Specialised Healthcare and Medical Education Secretary Momin Agha, the Punjab governor has approved the development scheme for the establishment of a five-storey pharmacy at the Nishtar Hospital.

The letter stated that the total cost of the project is Rs396million. Around Rs296m have been allocated for the construction of the pharmacy while Rs100m have been set aside for revenue.

The vice chancellor said that due to the unavailability of adequate storage space, medicine, especially vaccines, used to expire and lose their efficacy. “Keeping in view such huge losses, I suggested establishing a big pharmacy over 6 kanals of land for storage of medicines and vaccines.”

Dr Masood added that a letter has been sent to the building department so that a tender is issued immediately. Construction work on the pharmacy will start sometime this year, he added.