'Maleficent 2' finally knocks over 'Joker' after a slow start

'Maleficent 2' finally knocks over 'Joker' after a slow start 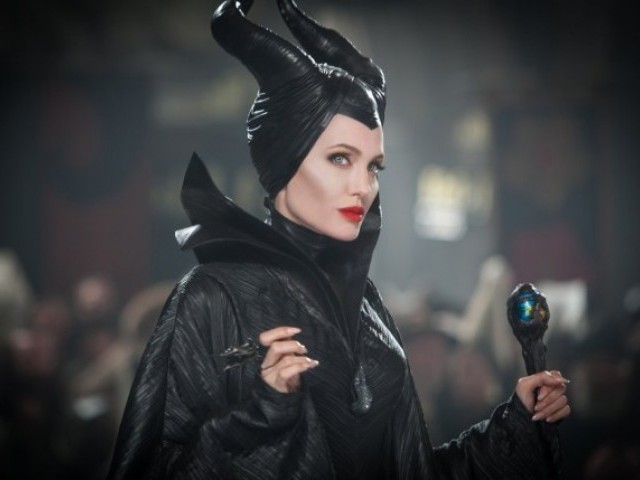 It seems the Joker madness has finally subsided with a new villain making its way to the box office, that too with the gorgeous Angelina Jolie in the form of Malificent, Mistress of Evil.

However, it seems the Disney’s queen of darkness has had a slow first week, regardless of it being a $185 million film, opening with a disappointing $36 million, well below analyst projections of $45 million to $50 million, according to Los Angeles Times.

According to estimates, it earned $117 million for a global cumulative of $153 million. Garnering a mixed reception with an A cinema score but a 41% “rotten” rating on review aggregation site Rotten Tomatoes.

Rewinding back to “Maleficent,” it seems the sequel failed to renew the allure of the first film, which opened with $69.4 million in North America on its way to $758 million in global ticket sales.

The result may prevent moviegoers from following up on Disney’s live-action remakes. Given the overall box office was down 18.1% from the same weekend a year ago, and the year-to-date is down 5%. However, it was a particularly strong weekend for specialty films.

Perhaps the Joker prevented its viewers from heading back to the cinema for another villain based film, and coming out traumatised. Or the years of delay before releasing a follow-up on the previous film killed the hype or the eagerness to watch Jolie in action again. However, it’s nice to see that Queen is finally catching up.