He says she is too ambiti­ous in trying to obtain royal titles, displa­ys disobe­dience agains­t king and queen
By Reuters
Published: October 22, 2019
Tweet Email 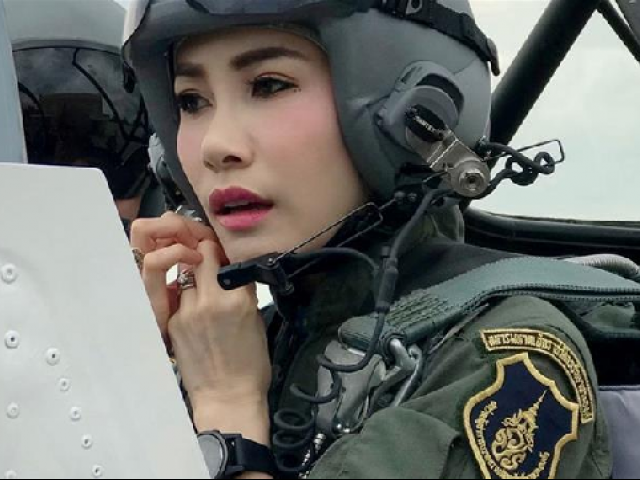 BANGKOK: Thailand’s King Maha Vajiralongkorn has stripped his newly named royal consort of her titles and military ranks for being “disloyal” and conducting a rivalry with Queen Suthida, the palace said late on Monday.

It made the extraordinary announcement just months after the king, who was officially crowned in May, made Sineenat Wongvajirapakdi a royal noble consort – the first such appointment in almost a century. 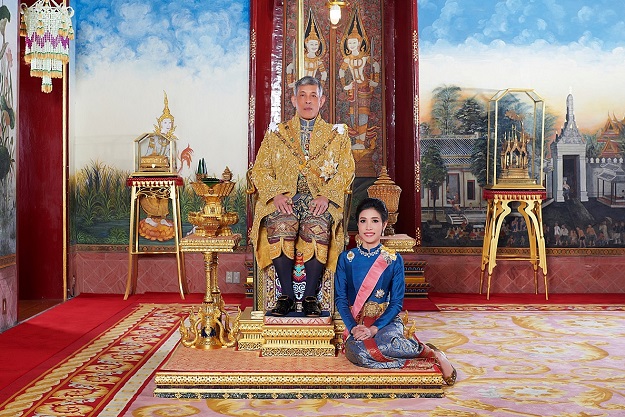 Sineenat, 34, had breached a code of conduct for courtiers and was disloyal, a two-page palace statement said.

“Royal Noble Consort Sineenat is ungrateful and behaves in ways unbecoming of her title. She is also not content with the title bestowed upon her, doing everything to rise to the level of the queen,” the statement said. 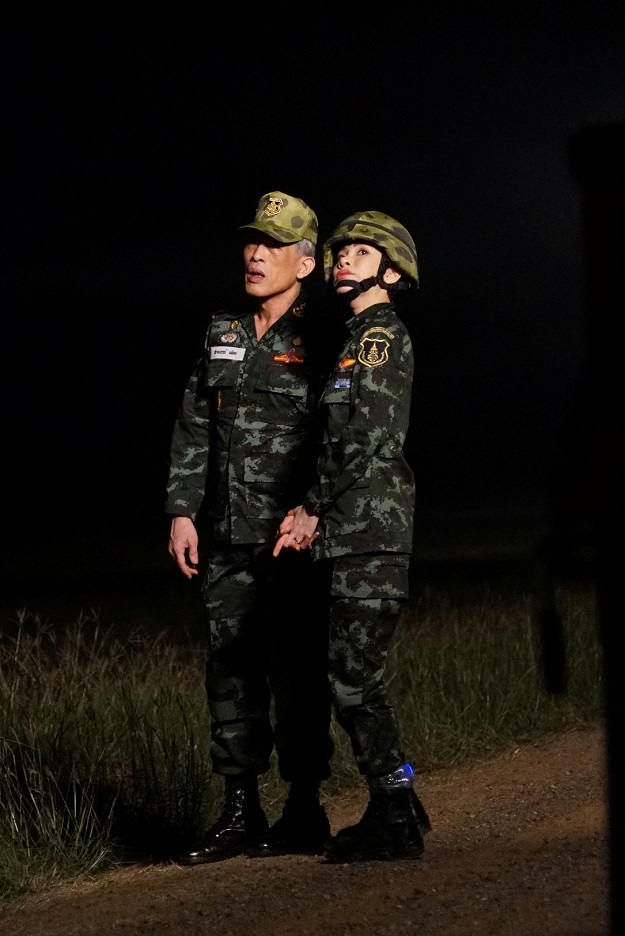 The royal family had been scheduled to participate in the Royal Barge Procession on Thursday, one of the last ceremonies in the king’s year-long coronation celebrations, but last week the event was postponed until later in the year, with officials citing weather conditions.

King Vajiralongkorn was crowned as a constitutional monarch in May after first taking the throne following the 2016 death of his father, who reigned for 70 years. 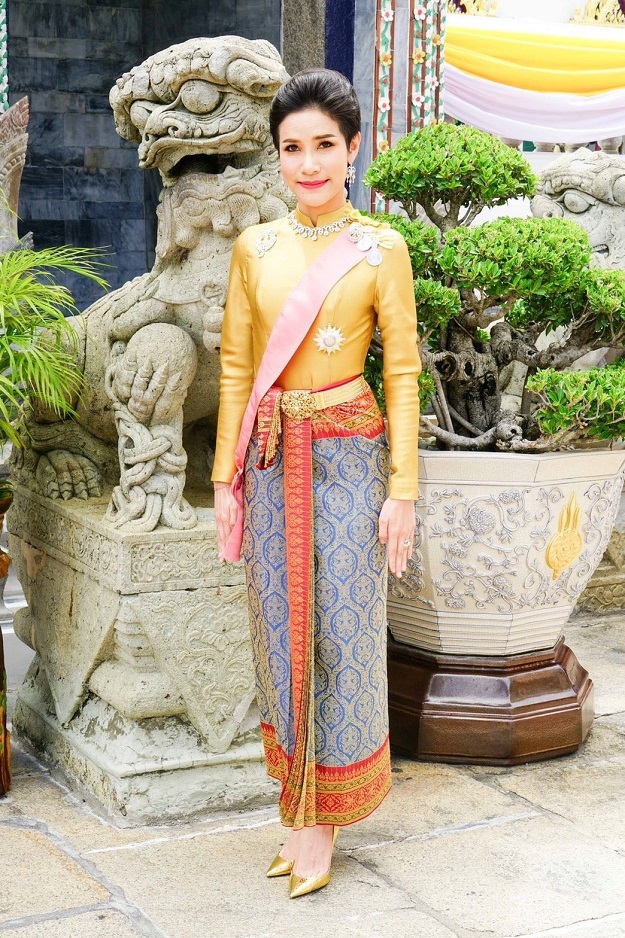 Days before his coronation ceremonies, the king married the deputy head of his personal bodyguard, Suthida Tidjai, 41, giving her the title of Queen Suthida Bajrasudhabimalalakshana.

Before July’s of Sineenat’s elevation, the title of royal noble consort had not been used since before the end of Thailand’s absolute monarchy in 1932.

The following month, the palace released a set of unusually candid pictures of Sineenat, along with her official biography on its website. 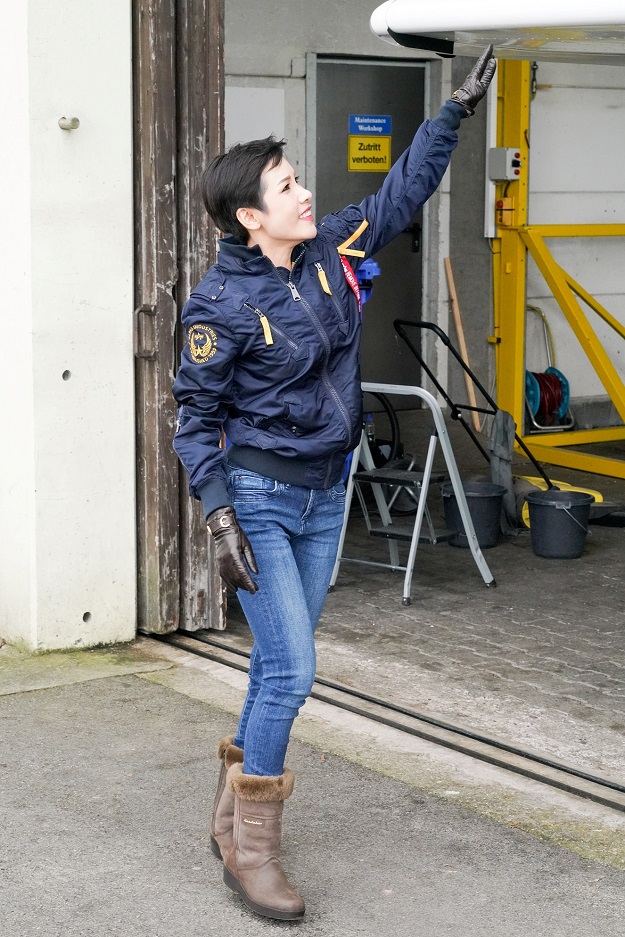 Some of the pictures were in the usual royal tradition, with Sineenat wearing a Thai dress and sitting at the king’s feet. She was also pictured in the cockpit of a fighter jet and wearing a gray camouflage pattern crop-top at the controls of a light aircraft.

The page appeared to have been taken down on Monday.

As recently as last week, Sineenat was featured in official photographs released by the palace doing volunteer works in Bangkok.

Monday’s statement described vivid details of Sineenat’s behavior, saying she had opposed Suthida’s appointment because she had hoped to be named queen herself.

It also called her “ambitious” in trying to obtain royal titles and “self-promoting” in exercising her royal activities.

“She lacks the understanding of the good traditions of the royal court. She displays disobedience against the king and the queen,” the statement said.

During his reign so far, King Vajiralongkorn, also known by the title King Rama X, has moved to consolidate the authority of the monarchy, including taking more direct control of the crown’s vast wealth and transferring two military units to his personal control.

He also reintroduced the “Ratchasawat,” a basic code of conduct for those in royal service rooted in the old absolutist court, and has punished royal staff who have breached this code in the past. 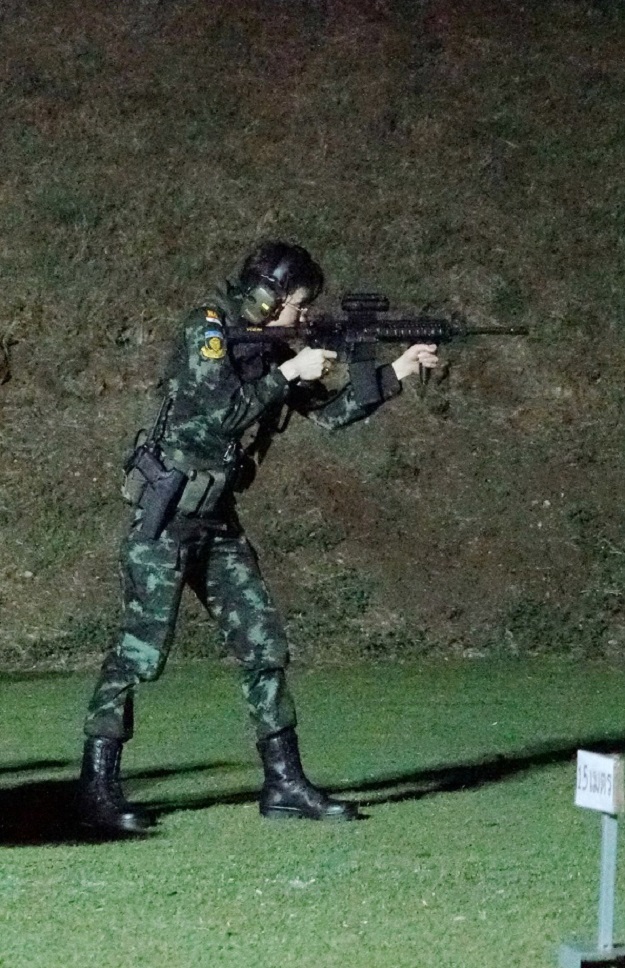 Public criticism of the king or his family is illegal under Thailand’s strict lese majeste laws, with insults to the monarchy punishable by up to 15 years in prison.

King Vajiralongkorn, 67, was previously married three times when he was the Crown Prince before ascending the throne.

In 2014, he divorced his third wife, former lady-in-waiting Srirasmi Suwadee, after the arrest of several of her relatives in an investigation into people making false claims of having links to the monarchy for financial gain.

Her uncle, parents and three brothers were later convicted of lese majeste and remain in prison. Srirasmi, who was never charged herself, lives outside Bangkok and has rarely been seen in public since the divorce.