'Durj', 'Kaaf Kangana' to clash at the box-office

'Durj', 'Kaaf Kangana' to clash at the box-office

The films will hit the theatr­es on Octobe­r 25
By Rida Lodhi
Published: October 20, 2019
Tweet Email 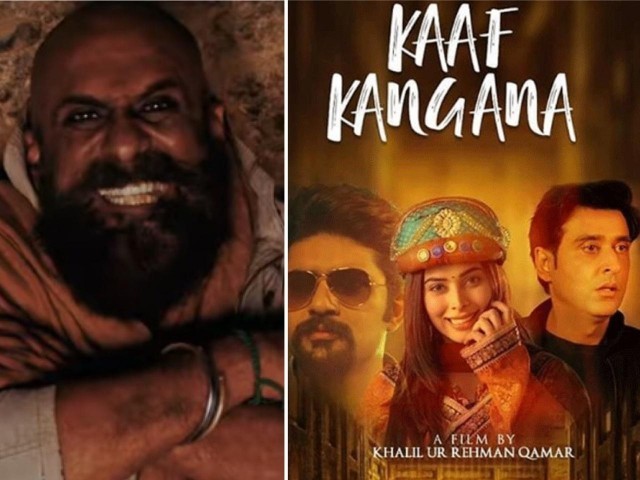 DUBAI: Shamoon Abbasi’s Durj, after getting a clearance certificate from the CBFC, is all set to hit the screens on October 25, The Express Tribune has learned.

The film was earlier banned by CBFC

Durj was recently awarded clearance after the censor board initially banned the film to screen in the country.

While the film was much appreciated for its raw and gritty storyline, Kaaf Kangana was criticised for its bleak plot.

The films will hit the theatre on October 25.

#MeToo: Film-maker Jami says he was raped by a Pakistani media ‘giant’