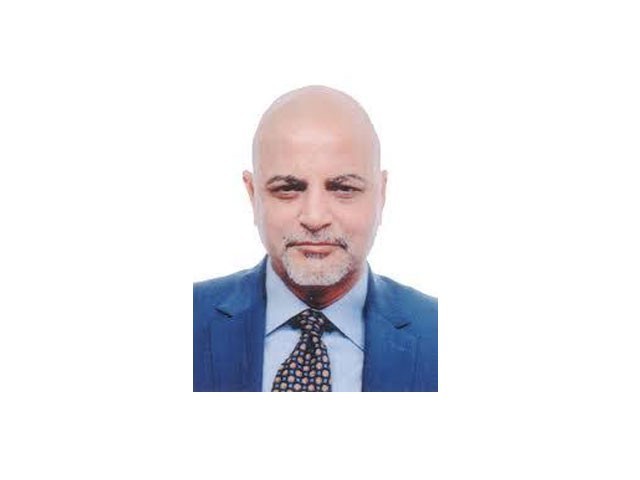 ISLAMABAD: The federal government has removed Principal Information Officer (PIO) Tahir Khushnood over his ‘failure’ to improve the government’s image in public, Express has learnt.

Subsequently, the sources added, a summary was forwarded to the prime minister to appoint Zahoor Barlas inplace of Khushnood.

It was mentioned in the summary that both the officers are of same cadre and of equal grade.

Barlas was appointed in the academy on June 10 whereas Khushnood joined on May 25 and is retiring on December 25.