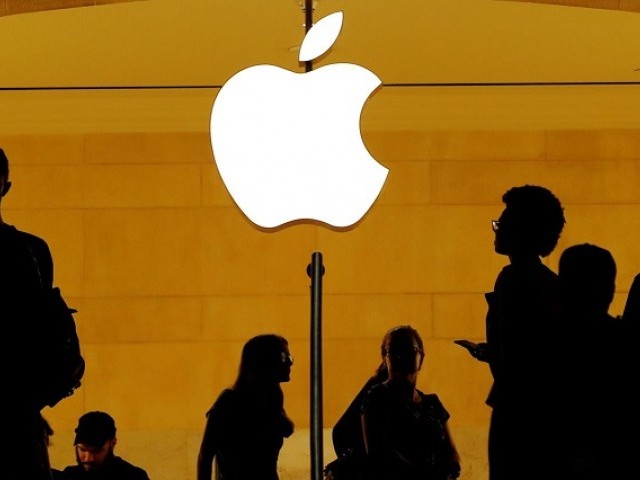 MOSCOW: A Russian man who filed a lawsuit against Apple after claiming an iPhone app turned him gay has withdrawn his complaint due to privacy fears, his lawyer said Thursday.

“Today we abandoned the legal demands,” his attorney Sapizhat Gusnieva said after the first hearing behind closed doors in a Moscow court.

Her client, identified in the lawsuit as D.E. Razumilov, “no longer wants to continue with the case,” she told reporters at the court.

Gusnieva said Razumilov faced pressure online after “haters found his information” and “Apple supporters began to write to him”.

He decided not to go forward because he would have needed to attend forthcoming hearings.

In the original complaint, Razumilov claimed to have been turned gay after he ordered Bitcoins through an iPhone app but received a different currency called “GayCoin” with the note: “Don’t judge until you try.”

He subsequently broke up with his girlfriend and began a relationship with a man which made him ashamed, Gusnieva said.

He had been initially seeking $15,560 in damages from Apple.

An Apple representative at Thursday’s hearing did not make any comments to the media.

Homophobia is widespread in Russia where reports of rights violations and attacks on LGBT people are common, though there are gay scenes in major cities.

Moscow in 2013 introduced a law against “gay propaganda”, which officially bans the “promotion of non-traditional lifestyles to minors” but in effect outlaws LGBT activism.