She was drivin­g her husban­d's BMW under the influe­nce, becaus­e of which he may also be held liable­
By Entertainment Desk
Published: October 17, 2019
Tweet Email 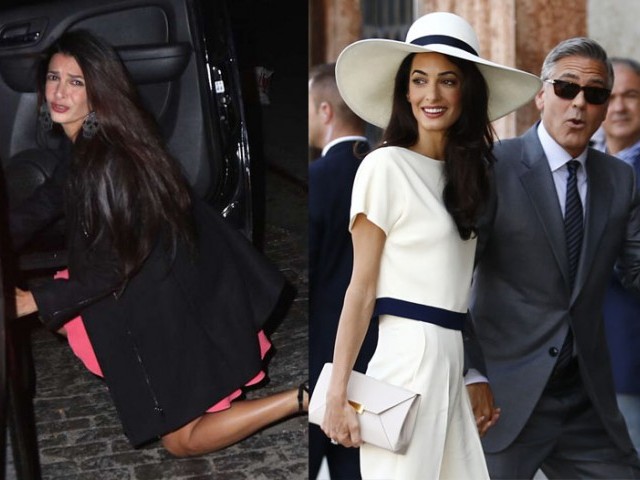 In a recent turn of events, Amal Clooney’s sister and George Clooney’s sister-in-law has been fined for drink-driving in Singapore. According to Daily Mail, Tala Alamuddin Le Tallec, owner of Totally Tala, pleaded guilty on Monday to driving offenses including drink-driving, using a car without a Singapore Class 3 driving licence and driving without insurance.

Le Tallec, the sister of the British-Lebanese barrister and international human rights lawyer, has been ordered to pay a fine of £3,640 and will be disqualified from driving for four years after her release from prison. 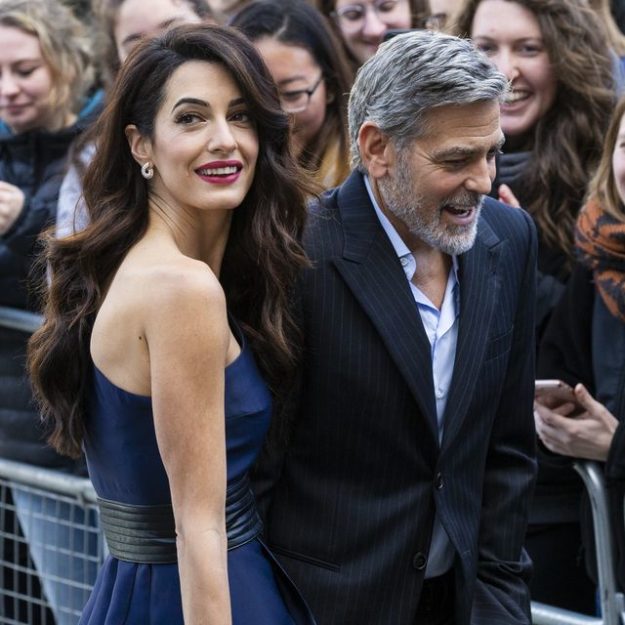 Turns out the offender was driving her husband’s BMW X5 at the time of her arrest, due to which he may also be liable for the offences as the owner of the vehicle under the Road Traffic Act, reported Straits Times.

Le Tallec had been at a restaurant with a friend in Dempsey Road and had two glasses of wine and a glass of champagne, a court heard. She was driving home with the friend in the front passenger seat at around 2.30am when she was stopped by police along Holland Road towards Ulu Pandan.

Staff Sergeant Alvin Lee noticed that Le Tallec appeared to be struggling with locating the vehicle’s handbrake and that she smelled of alcohol. 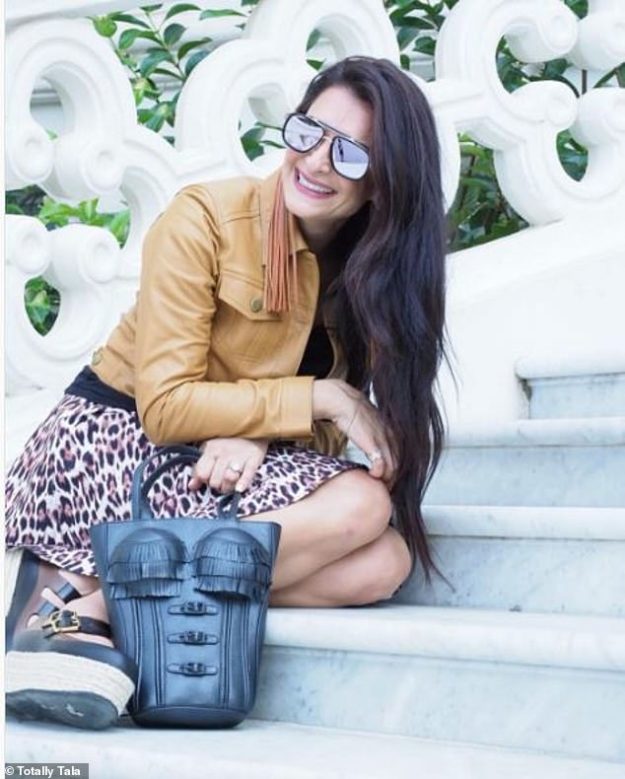 Not to mention, upon reaching for her bag in the rear passenger seat to retrieve her driving license, Le Tallec reportedly hit the accelerator briefly by accident.

She was then given a breath test by the officer which proved that she was drunk over the legal limit, and was arrested. Le Tallec’s lawyer, Mr Shashi Nathan, said his client was ‘genuinely remorseful’, according to the publication.

She owns her own fashion line, Totally Tala, and relocated to Singapore from New York City after marrying a businessman. Reportedly she also has a previous driving conviction in Singapore, dating back to 2013.