School opened in Islamabad for children of Afghan refugees

School opened in Islamabad for children of Afghan refugees 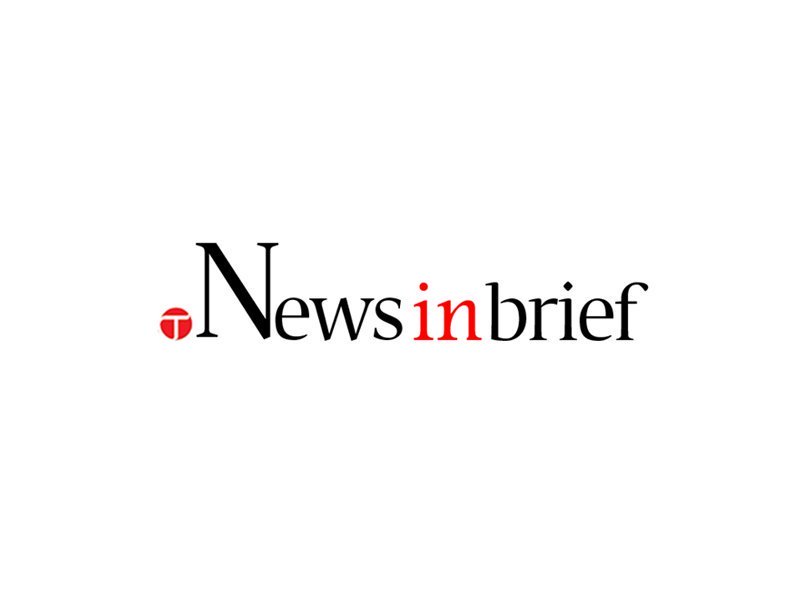 Talking to the media on the occasion, the state minister said the new generation of Afghan would be provided with modern education besides extra curriculum activities. “Pakistan was the only country around the world that was hosting millions of Afghan refugees over the last four decades and sharing their sorrows in their hard time,” he said.

He urged the world to play its due responsibility for the early repatriation of refugees in an effective manner. Afridi said PM Imran Khan has a lot of respect for the Afghan nation and the government was taking all possible measures to ensure the welfare and well being of Afghan refugees.