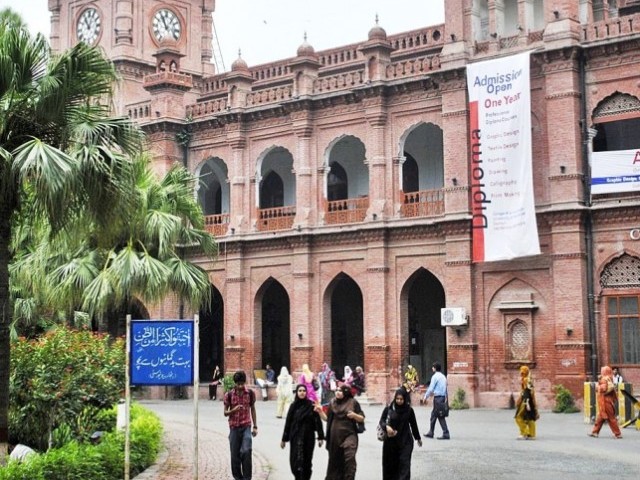 The members also smashed windows of nearby vehicles and resorted to aerial firing. PHOTO: EXPRESS

LAHORE: Three students were injured in a clash between two student groups near the examination centre of Punjab University in Lahore.

The students of Law College allegedly attacked an activist of Islami Jamiat Talaba a few days ago.

In retialition, dozens of IJT members reportedly targeted three students of Law College who were preparing for their exam outside the examination hall.

They also smashed windows of nearby vehicles and resorted to aerial firing.

Later, Law College students staged a protest outside the examination halls and blocked the main road.

This is the 12th incident of firing in university premises in last six months.

Notification issued for increase in salaries of Punjab doctors