Why are films like 'Durj' banned, asks Sanam Saeed

Why are films like 'Durj' banned, asks Sanam Saeed

'If Hollyw­ood films with sexual innuen­dos, violen­ce can play in cinema­s then why can't our indepe­ndent films screen?'
By Entertainment Desk
Published: October 15, 2019
Tweet Email 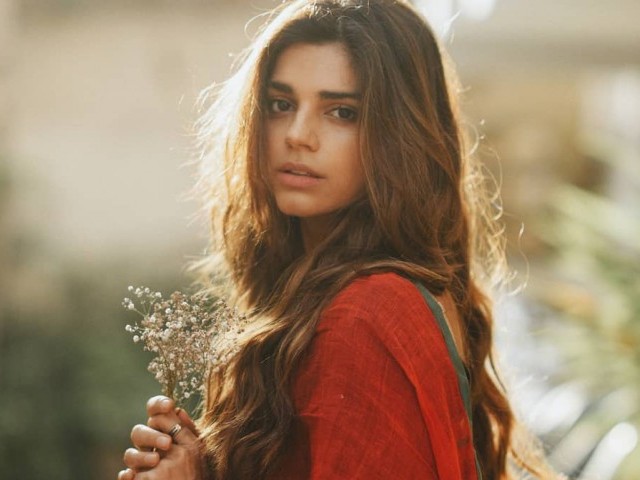 Shamoon Abbasi’s upcoming directorial on cannibalism created quite a buzz as soon as the trailer of Durj dropped.

While Abbasi had earlier announced that his film will release overseas before it hits the cinemas in Pakistan, Censor Board has now banned Durj to screen in the country.

The film is based on true events from around the world, depicting cannibalism. 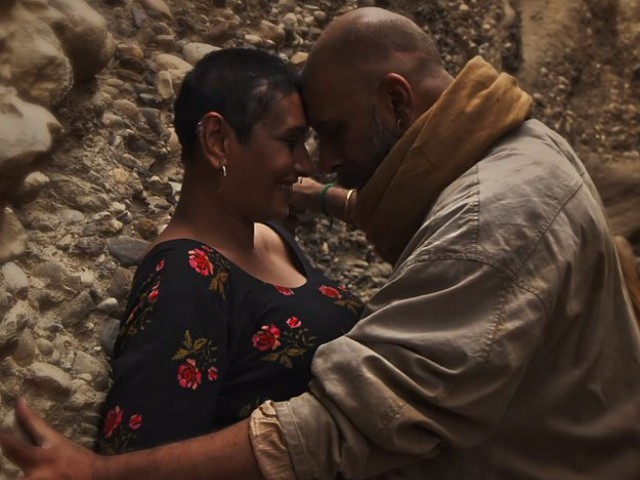 Requesting anonymity, a source told the Express Tribune, “The censor board has banned Durj because of it’s subject. Given that a sensitive topic such as cannibalism, should not be propagated so openly. However, Shamoon Abbasi is trying his level best to make sure the ban is lifted.”

Now, Sanam Saeed has extended support to Durj, inquiring how Hollywood films with violence, dark topics and sexual innuendos can be screened in Pakistan but not an independent film such as Durj.

Taking to Twitter, the Cake star wrote, “Why are films like Durj nanned. If Hollywood films with all their sexual innuendos, violence and dark topics can play in our cinemas, then why can’t our independent and out of the box films like Durj be played?”

Why are films like #Durj
Banned. If Hollywood films with all their sexual innuendos and violence and dark topics can play in our cinemas then why can't our independent out of the box films like Durj be played??@shamoonAbbashttps://t.co/xV5vZ1cKtx

Many agreed with Sanam.

“This is exactly what I thought! Despite all the vulgar and violent content, Pakistanis can watch Hollywood movies but not Pakistani movies. First it was Verna and now this. Is this the reality as a society we don’t want to confront?” a user shared.

This is exactly what I thought! Despite all the vulgar and violent content Pakistanis can watch Hollywood movies but not #Pakistani movies WTF sensor board. First it was #Verna and now this , is this the reality as a society don't want to confront? https://t.co/b1xWAaLkJ1

“Why they banned Durj, I’m not a fan of violent movies but if anyone is doing something different in Pakistan, suddenly censor board wakes up,” shared another user.

Why they banned #Durj, I'm not a fan of violent movies but if anyone is doing something different in Pak, suddenly sensor board wakes up. https://t.co/K3RC3rxPjz

Another user shared how films based on weddings and romance are the only ones to receive clearance from the box office.

Abbasi had earlier surplus concerns regarding the ongoing problems faced by the film. The film was initially cleared by censor boards in both Punjab and Sindh, but was suddenly rejected by the federal censor board, without informing what the actual problem was.

“When I inquired, I received a certificate saying that the ban was because cannibalism is ‘not a part of our culture and tradition,’ so it should not be showcased,” Abbasi had told The Express Tribune. 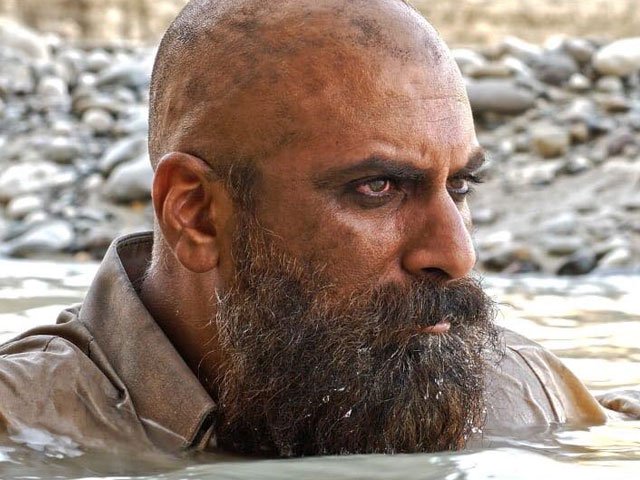 “As if it’s a part of anybody’s culture or tradition or whether the films actually playing in Pakistani cinemas even depict our culture.”

He continued to clarify that there is nothing objectionable in the film and that the physical act of cannibalism has not been shown at all. “I don’t understand what has caused this revocation, my film does not have any vulgarity, not a single cuss word, not a single act of violence, and even if there is, I am willing to cut out whatever is objectionable if I am informed.”