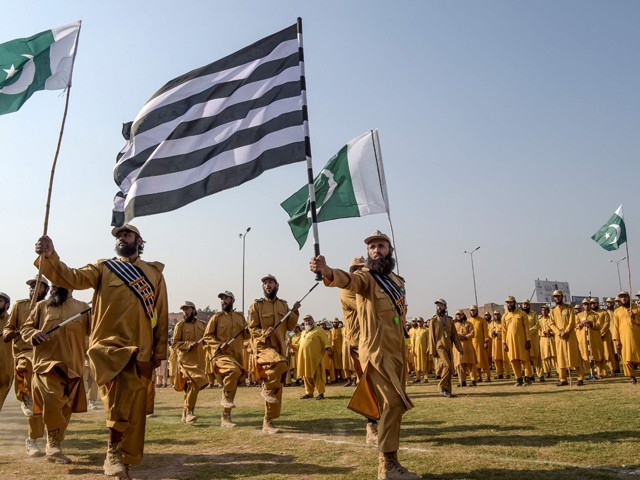 JUI-F activists hold the Pakistani and their party flags as they prepare for Azadi March in Peshawar on October 13, 2019. PHOTO: AFP

The Jamiat Ulema Islam-Fazl chief has announced that his party would march on Islamabad in an attempt to overthrow the ruling PTI government which he alleges has come to power through rigging. However, other opposition parties are in two minds over joining hands with Fazl.

“The K-P government will take action against activists of the JUI-F wearing uniforms similar to law enforcement forces and carrying sticks which is violation of the Article 152 and National Action Plan (NAP),” said the minister while addressing a news conference in Peshawar.

His response comes hours after the JUI-F chief warned the Prime Minister Imran Khan government against creating hurdles in the way of the Azadi March and taking any action against his party workers.

Preparations for crackdown on ‘Azadi’ marchers under way

Taking a jibe at the cleric, Yousufzai says: “Maulana Fazlur Rehman wants bloodshed in the country and we will not let him to use seminaries students to pursue his political agenda.”

Fazl’s claim of  gathering 5,000 people proved wrong as only 1,200 people attended his party’s convention, he added.

The head of right-wing party, while addressing the party’s convention in Peshawar, said his party workers have opted for a peaceful protest for their rights. “Our party workers and seminary students have always respected the Constitution.”

Sources have told The Express Tribune that preparations are also in full swing to avert the JUI-F anti-government march with law enforcement agencies have prepared the lists carrying names of all active workers of the JUI-F and Pakistan Muslim League-Nawaz (PML-N), their district office-bearers to house arrest workers under Section 16 of Maintenance of Public Order (MPO). 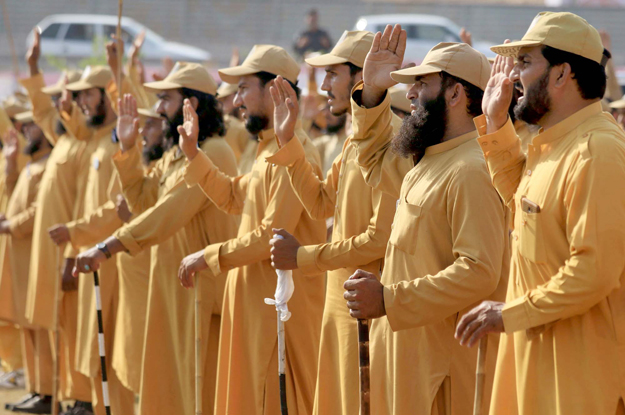 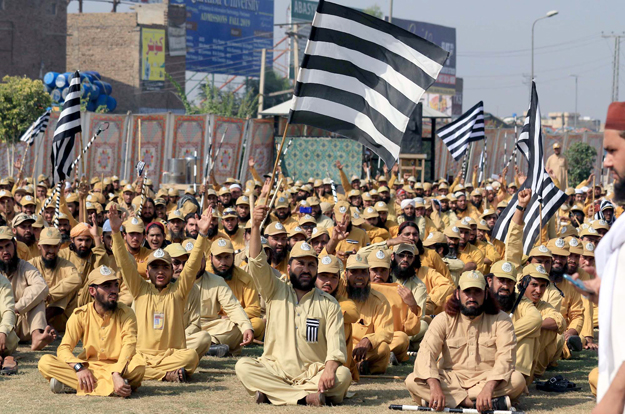 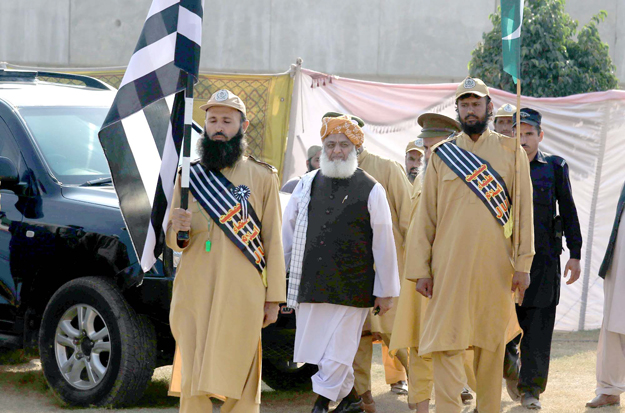 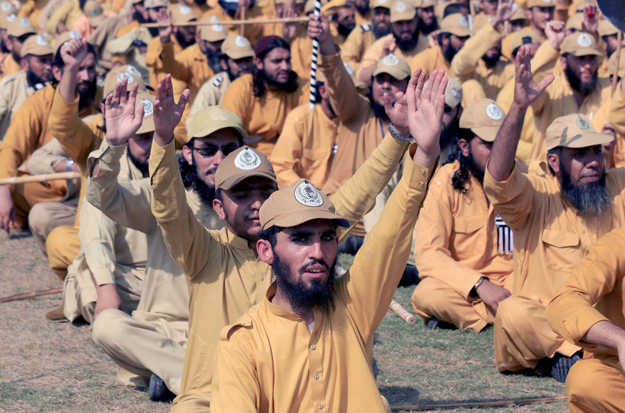 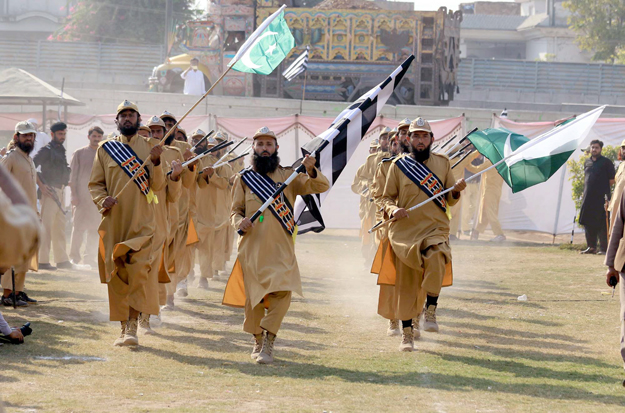 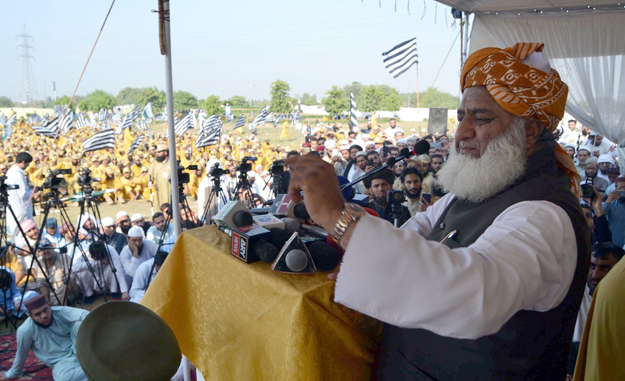