Nation­al Assemb­ly deputy speake­r calls himsel­f the ambass­ador of the people of the city
By ​ Our Correspondent
Published: October 11, 2019
Tweet Email 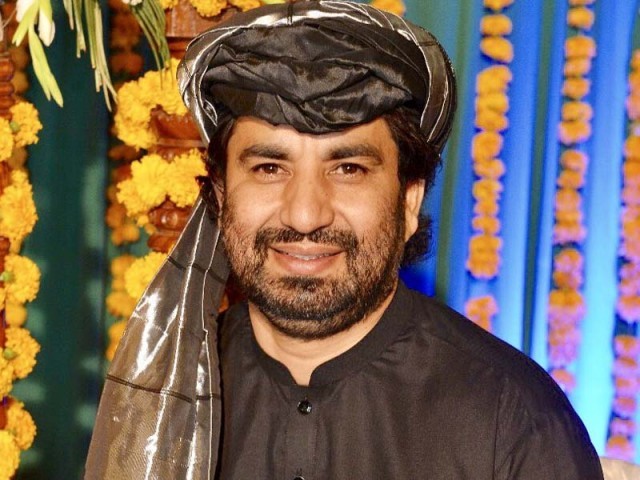 QUETTA: National Assembly Deputy Speaker Qasim Khan Suri has welcomed the solidarity rendered by citizens of Quetta and called himself the ambassador of the people of the city.

“People of Quetta stood with me after the Balochistan High Court judgement and we have again emerged victorious due to the support rendered by the citizens here,” Deputy Speaker Qasim Khan Suri said while talking to the media after arriving at Quetta International Airport.

Suri returned to the provincial capital after being allowed to stay as Deputy Speaker of National Assembly by the Supreme Court.