'If Mushar­raf comes before the court, the case can move forwar­d', says Chief Justic­e Mianal­lah
By ​ Our Correspondent
Published: October 10, 2019
Tweet Email 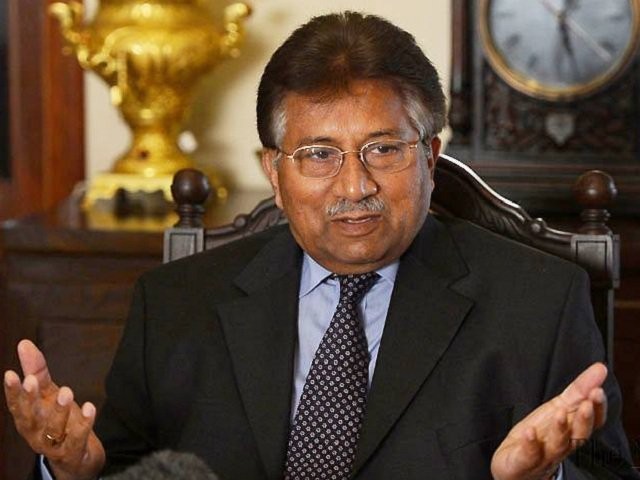 IHC’s Chief Justice Athar Minallah noted that the FIR was registered against Musharraf in 2013 and questioned the progress of the case.

He also asked why the trial has not yet been completed and whether Musharraf is an absconder.

The government lawyer responded that the case appeared in court in 2014, and the reason for the trial remaining incomplete is unknown.

Justice Minallah also questioned the counsel of the petitioner, Pakistan Social Democratic Party, regarding its relation to the FIR registered against Musharraf.

“He is the former president, that is why we are here,” the lawyer responded.

The court also rejected the petition filed by the political party, citing Musharraf’s repeated absence during the hearing of the case.

“If he comes before the court, the case can move forward,” said Chief Justice Minallah.

Earlier this month, the IHC dismissed a petition of former president Pervez Musharraf seeking to remove the sections of Anti-Terrorism Act (ATA) in judges’ detention case due to non-pursuance of the case by him.

Pakistan not ready to indulge in regional arms race: FO