Says the march should­n’t be for 'de-seatin­g' of the PM
By ​ Our Correspondent
Published: October 8, 2019
Tweet Email 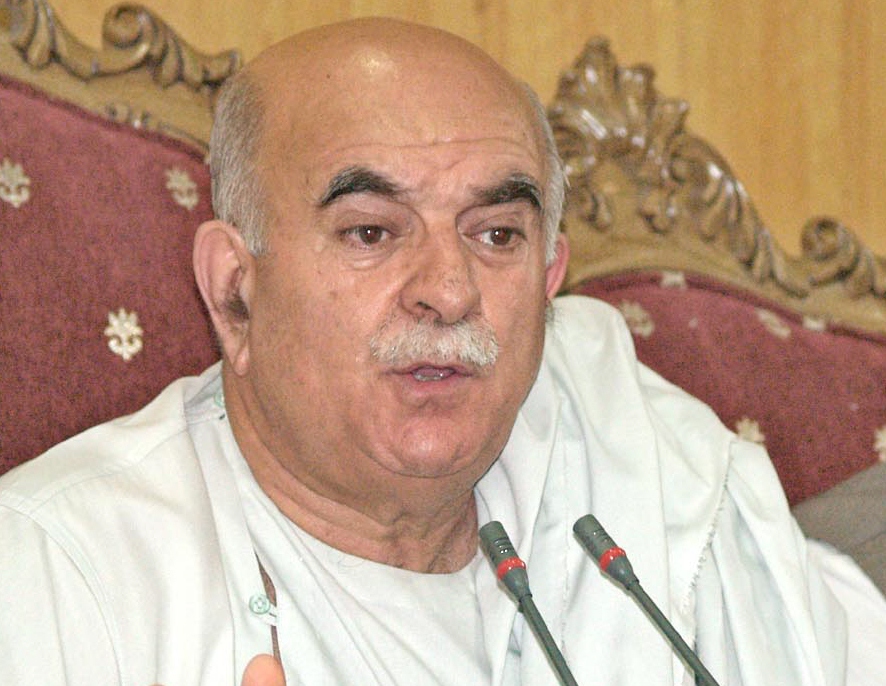 QUETTA: Pashtoonkhuwa Milli Awami Party (PkMAP) Chairman Mehmood Khan Achakzai on Monday announced his party’s support for Jamiat Ulema-e-Islam-Fazl (JUI-F)’s ‘Azadi March’ but said it should not be for the removal of Prime Minister Imran Khan.

“The PkMAP would support any ‘march’ that seeks supremacy of the Constitution,” the PkMAP chairman said while addressing a public gathering in Pishin.

“We should think of Pakistan’s future because weak parliament and Constitution have pushed us to the edge of destruction. Time has come that we let the country run under the supremacy of Constitution,” said Achakzai.

“The PkMAP would support JUI-F’s long march,” he said, “But it shouldn’t be for de-seating of the PM.”

The chairman announced he will run a campaign for Constitutional supremacy in the country, adding the party didn’t want to harm the country but the “Jihad” for supremacy of democracy would be continued.