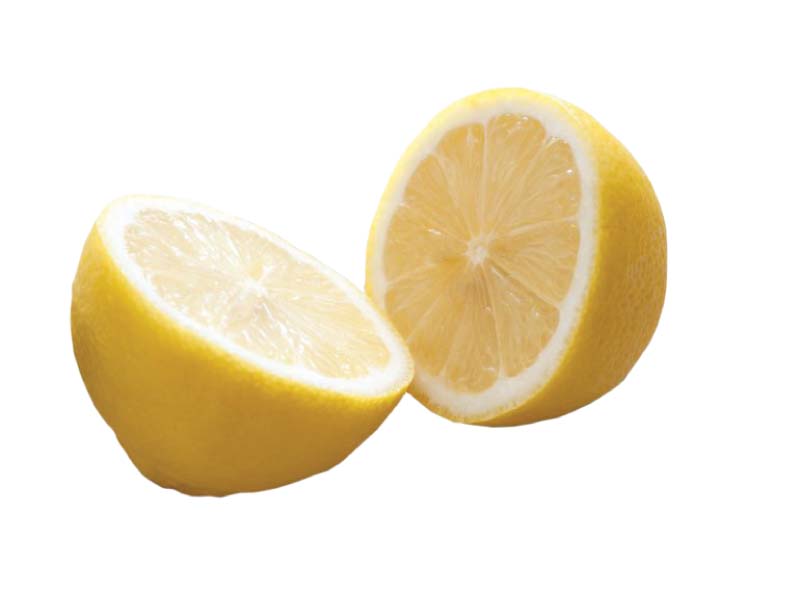 RAWALPINDI: Despite the efforts of the provincial government to monitor and contain the spread of the dengue virus, the disease continues to afflict scores of people in Rawalpindi. Under the circumstances, many people are turning towards esoteric healing (traditional remedies) instead of allopathic medicines to treat dengue patients.

Instead of going to hospitals and clinics, many people have started relying on alternative therapy and homeopathic medicines which, according to users, is proving to be quite effective in curing the dengue fever.

Speaking to The Express Tribune, a prominent Rawalpindi-based hakeem (a practitioner of traditional medicine) Shamim Ahmed Khan said that to cure dengue, he uses a concoction made up of different leaves and herbs.

“The concoction, which a patient must consume thrice a day, not only cures the fever but it also helps the body to rapidly regenerate the blood platelet count which becomes severely low when a person is infected with the dengue virus,” he said. 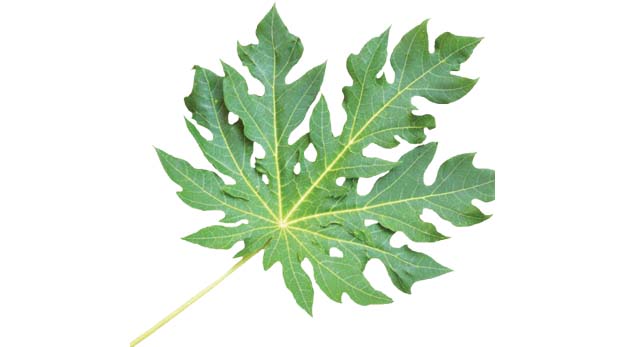 He further added that as a precautionary measure against the dengue virus, people should consume a concoction made up of lemon juice, mint leaves, apple and banana peel two to three times a day.

“The concoction is known for strengthening a person’s immune system, therefore, consuming it will reduce the likelihood of contracting the virus.”

Explaining the benefits of non-traditional medicine to treat dengue patients, homeopathic doctor professor Ishrat Bhatti said that in case of dengue fever, three homeopathic medicines can be used to bring the fever down and increase the platelet count. He added that the medicines also work as a relaxant.

“I also suggest people to use lemon rind with cloves to ward dengue mosquitoes off from one’s home instead of using chemical sprays,” professor Bhatti said.

Even though people endorse alternative medicine for being beneficial, it is worth noting that there is no good-quality evidence to support homeopathy or traditional medicine as an effective treatment for dengue or any other health condition.

“People have been using alternative medicines for hundreds of years, however, it is hard to comment on the effectiveness of alternative medicine or lack thereof because it may or may not work, depending on individual cases,” Dr Ahsaan-ul-Haq Chaudhry, specialist of internal medicine at Mumtaz Hospital Karachi, said.

“When it comes to allopathy, there are no cures or vaccines to prevent one from the dengue virus, however, other medicines are prescribed to patients to reduce symptoms.

These include paracetamol, acetaminophen, antihistamine and folic acid, among others,” he said.