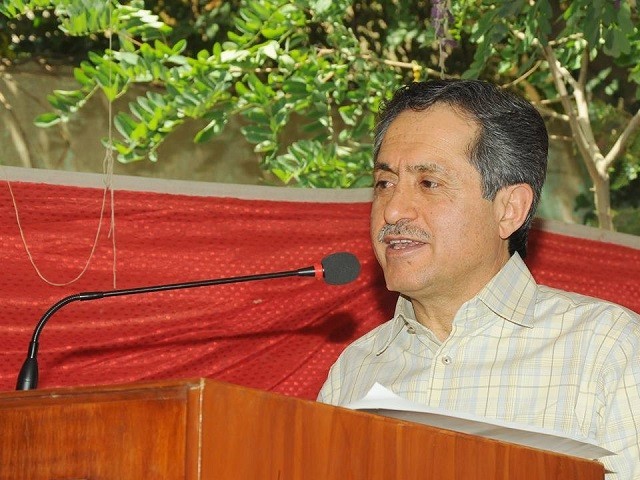 Justice Jamal Khan Mandokhel has been sworn in as the new chief justice of the Balochistan High Court (BHC).

Governor Balochistan Amanullah Khan Yasinzai administered the oath to the Justice Mandokhel in a ceremony held at the Governor House Quetta.

In September, President Arif Alvi approved the appointment of Justice Jamal Khan Mandokhali, a notification issued by the Law Ministry had stated.