It will allow users to set a time limit on their messag­e before it disapp­ears
By Tech Desk
Published: October 5, 2019
Tweet Email 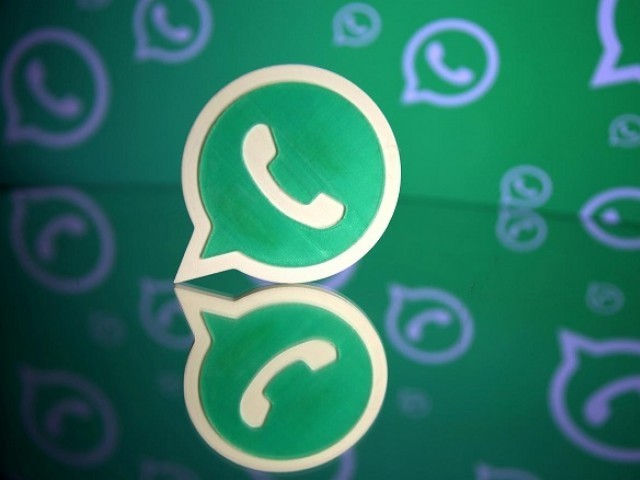 WhatsApp is reportedly working on a new feature that will allow users to set a time limit on their message before it disappears.

This feature first appeared in 2.19.275 version of the Android app but WABetaInfo just discovered it while it may not be available to everyone on the beta version just yet.

At moment no news about screenshot / video capture detection.
Seems that WhatsApp is not interested.
I don’t know if they are going to implement it in future.

And Disappearing Messages will work on WhatsApp Web too! https://t.co/N1bFrNLPqI

This feature enables to help those who sometimes send a sensitive piece of information that they don’t want to be made available permanently and therefore can set that particular message on a time limit after which the message only will disappear. 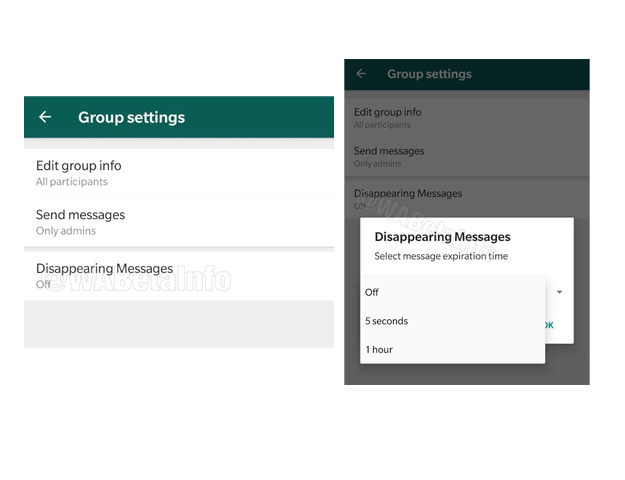 The good thing about this is though that it will not appear as a deleted message, but will completely be gone without any trace of it left.

This feature was first seen on Telegram where the self-destructing messages could be sent using the Secret Chats feature. Then later last year, Gmail also designed a similar feature that would let the email go through as a confidential one.

Currently, WhatsApp has only worked on a very basic design and is working on rolling this out soon as a bug-free feature.