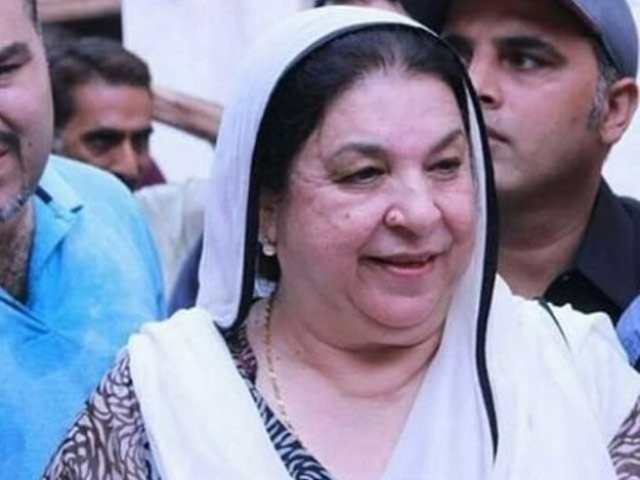 LAHORE: Punjab Health Minister Dr Yasmin Rashid has said the Punjab government would provide financial assistance for construction of the Balochistan Cardiac Centre, the first such facility for heart patients in Balochistan.

Prime Minister Imran Khan on March 29 performed the groundbreaking of the project at the Quetta-Zhob Dual Carriageway and said the Pakistan Army, as well as the federal and Balochistan governments, would work together on the project.

During a meeting held at Lahore’s Specialised Healthcare and Medical Education Department on Thursday, Dr Yasmin Rashid said the Punjab Health Department would also provide financial assistance in the construction of the Balochistan Cardiac Centre.