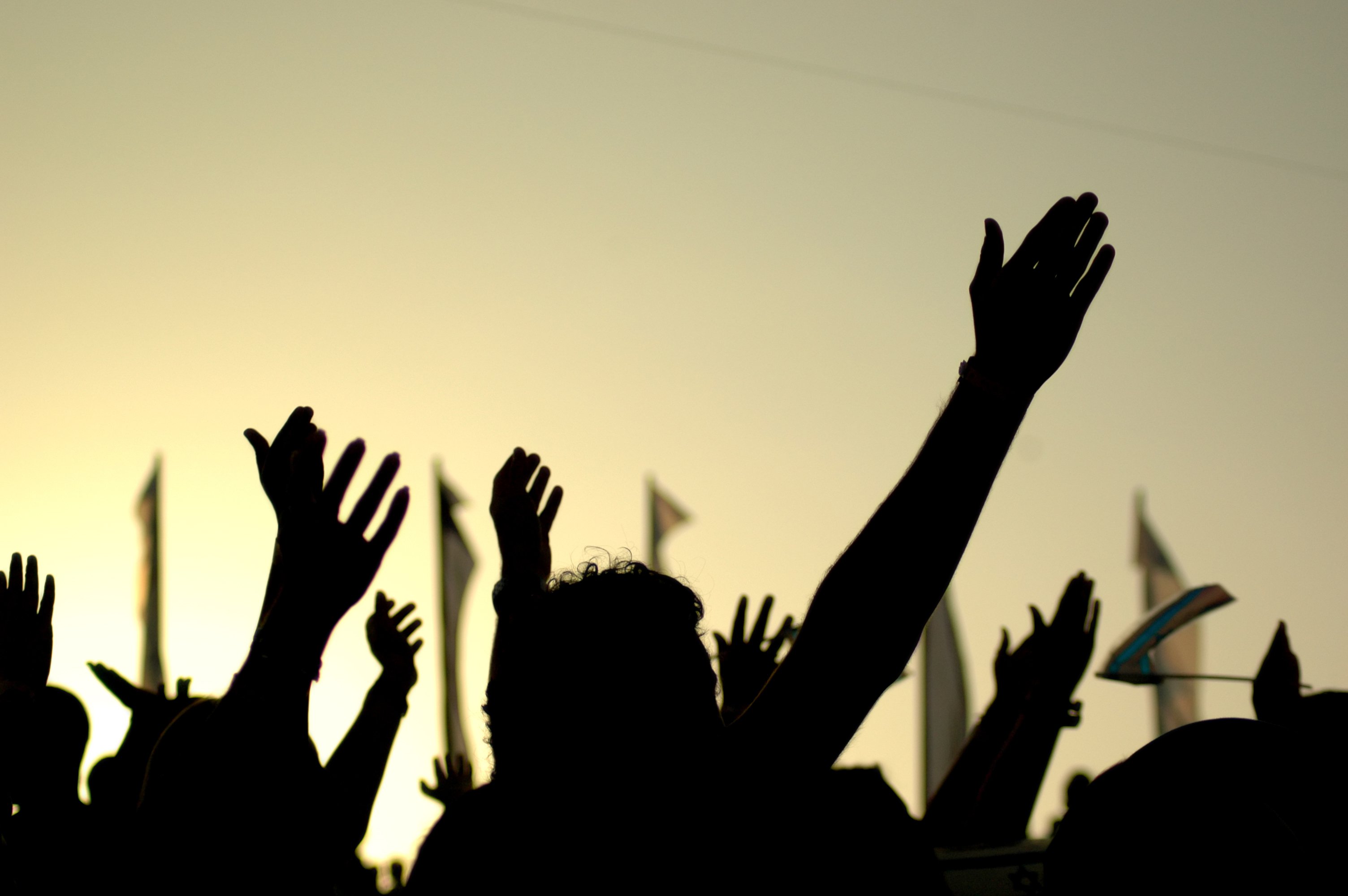 HYDERABAD: Muttahida Qaumi Movement-Pakistan’s (MQM-P) renewed demand for a separate province in Sindh has once again stirred backlash from Sindhi nationalist politicians who said the party has not broken from its past politics of fomenting ethnic divisions. “MQM-P and MQM-London are two sides of the same coin,” alleged advocate Sajjad Ahmed Chandio, President of Awami Tehreek, on Wednesday.

“Since the Pakistan Tehreek-e-Insaaf (PTI) government has come to power different propositions have been floated, all aimed at dividing Sindh,” observed Dr Qadir Magsi, Chairperson of the Sindh Taraqi Pasand (STP) party, at a press conference in Hyderabad on Wednesday. Qaumi Awami Tehreek President Ayaz Latif Palijo, who is also the General Secretary of the Grand Democratic Alliance (GDA), asked the Pakistan Peoples Party’s (PPP) Sindh government to charge the MQM-P leadership under Article 6 of the Constitution for treason.

Palijo also asked MNAs and senators who belong to Sindh but represent different political parties to stage a united demonstration in Islamabad to send the message that the politicians of Sindh are united against any conspiracy of breaking the province. “The PTI, Pakistan Muslim League – Nawaz (PML-N), Awami National Party, Jamiat Ulema-e-Islam (JUI-F), Jamaat-e-Islami and Balochistan National Party should also clarify their stance over the renewed attempt of MQM-P for dividing Sindh.”

MQM-P tabled a bill in the National Assembly on Tuesday proposing an amendment in Article 239-4 of the Constitution to centralise the devolved authority of creating new provinces from a province. “PTI MNAs and MPAs as well as those of the GDA should immediately meet Prime Minister Imran Khan and ask him to clarify his position over MQM-P’s latest move,” said Palijo, adding that the GDA and Balochistan National Party should leave the PTI-led coalition if the central government does not oppose MQM-P’s bill.

Magsi, meanwhile, criticised PM Khan for often praising cabinet ministers belonging to MQM-P who in the past remained associated with a leadership whose hands were soaked in blood. “Although the establishment has labelled Altaf Hussain as a traitor, what is the establishment’s standard for people who used to be on Hussain’s left and right?”

The STP chairperson claimed that the actual conspiracy is not limited to making Karachi a separate province, rather international wizards want to make the city a separate state like Hong Kong. He described the closure of the Sindhi language programme at Federal Urdu University, Karachi, and a campaign against the issuance of domiciles to Sindhis in Karachi as part of the conspiracy. Magsi announced that his party will organise a peace march in Karachi from October 26 to November 3.

The Awami Tehreek’s president deplored PTI’s support for MQM-P’s bill in the NA. “The PPP, PML-N and PTI have been seen trading the blood of innocent victims of the MQM-P against the political support the latter has been lending to their coalition governments.”