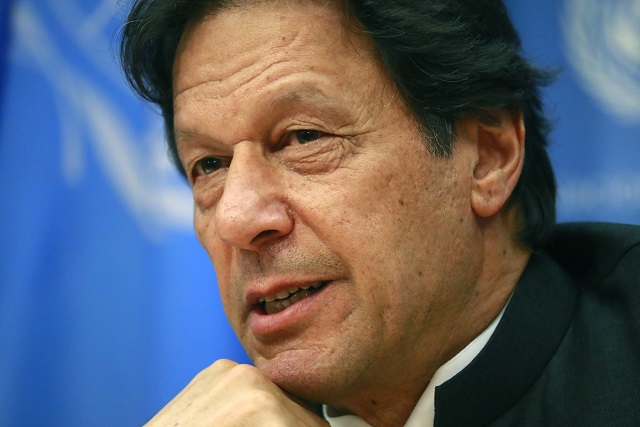 ISLAMABAD: A three-member Election Commission of Pakistan (ECP) bench will start regular hearing in the foreign funding case against the Pakistan Tehreek-e-Insaf (PTI) from today (Tuesday) after a gap of 18 months.

The commission had already sent notices to the parties concerned — the PTI and Akbar S Babar. Babar had filed the case on November 14, 2014, after he developed differences with the PTI chief over internal corruption and abuse of laws governing political funding.

The petitioner alleged that nearly $3 million in illegal foreign funds were collected through two offshore companies, registered under the prime minister’s signature, and that money was sent through illegal ‘hundi’ channels from the Middle East to accounts of PTI employees.

He also alleged that the foreign accounts used to collect funds were concealed from the annual audit reports submitted to the ECP.

A special committee was formed in March 2018 for the purpose. Two officers from the director-general law wing and auditor general office of ECP were included in the committee.

The committee had asked PTI for the details of its accounts against which PTI had challenged the authority of the ECP.

The party had challenged the commission’s jurisdiction to hear the case which was set aside by a full ECP bench on April 25, 2017, declaring they had decided to continue hearing the case, which did indeed fall within their jurisdiction.

The ECP had also directed the party to submit bank statements of employees whose accounts were credited with money allegedly received from illegal sources.

On April 1, 2015, after scrutinising PTI’s annual audit reports, the ECP ordered that the party had failed to disclose the sources and details of foreign funds received.

But instead of submitting the accounts, the PTI challenged the ECP’s jurisdiction to scrutinise its accounts. On Oct 8, 2015 a five-member bench of the ECP passed a detailed order saying that only the ECP was the right constitutional forum to scrutinise accounts of political parties, without any time bar.

On Nov 26, 2015, the PTI challenged the ECP order before the Islamabad High Court (IHC), which finally remanded the case back to the ECP on Feb 15 this year.