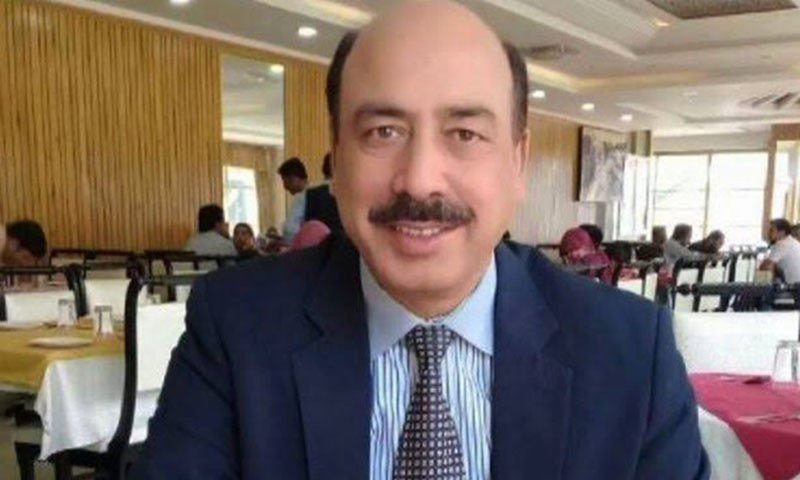 The court also directed to send the copies of the order to establishment and interior secretaries as well as the Lahore High Court registrar for action against investigating officers.
Judge Tahir Mehmood heard the video scandal case.
Accused Tariq Mehmood was brought before the court from Adiala Jail. However, the FIA prosecutor was absent.

Judge Mehmood expressed resentment over FIA Director General Bashir Memon and the prosecution team. He remarked that the credibility of the agency would suffer by the poor performance of the DG.

He said, “FIA has committed contempt of court by failing to present the challan despite court orders.”

He reminded that the Supreme Court had clearly stated that the high court could take action on violation of court orders. “Why the FIA didn’t present the challan despite clear orders,” he remarked.
FIA Director Legal Tahir Mehmood apprised the court that a new prosecutor had just been appointed and could not appear before the court today.
The court ordered that no matter what, FIA should submit the complete challan on the next hearing.

Ministry for Religious Affairs stands with Ulema over moon-sighting controversy