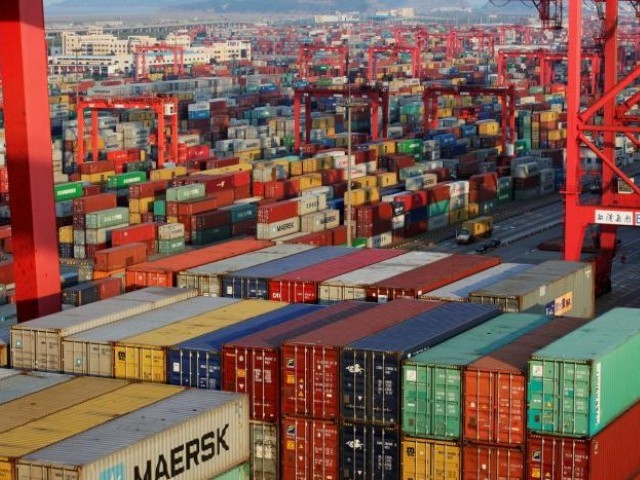 LONDON: Factories have been the first victims of the Trump-era global trade rows. Now the question is how much their troubles will spread to other parts of the world’s biggest economies, the so-called spillover effect.

This week’s read-out from German purchasing managers showed an unexpected worsening of the recession in the manufacturing sector of Europe’s largest economy. But just as alarming was news that growth in services – by far the largest contributor to German output – was also losing momentum.

Then on Wednesday, top economic institutes are scheduled to update their growth forecasts for the German economy for this year and next. With a possible no-deal Brexit and the risk of higher US tariffs on automobile imports from Europe, it could be pretty grim.

Spillover from the US-China trade war was cited by Moody’s this week as a risk for Asian economies and is being watched closely by US policymakers. For next week, their focus will be on just how badly US industry is being hit.

Some officials worry that the US manufacturing sector may already be in recession.

St Louis Federal Reserve President James Bullard – one of the Fed’s leading policy doves – raised that concern as part of his argument for a half percentage point rate cut at the bank’s meeting in mid-September, twice what the Fed delivered.

So far, there are signs that economies on both sides of the Atlantic are just about containing the fallout. In the United States, consumer spending in the second quarter grew 4.6%, while sentiment is actually improving in euro zone services.