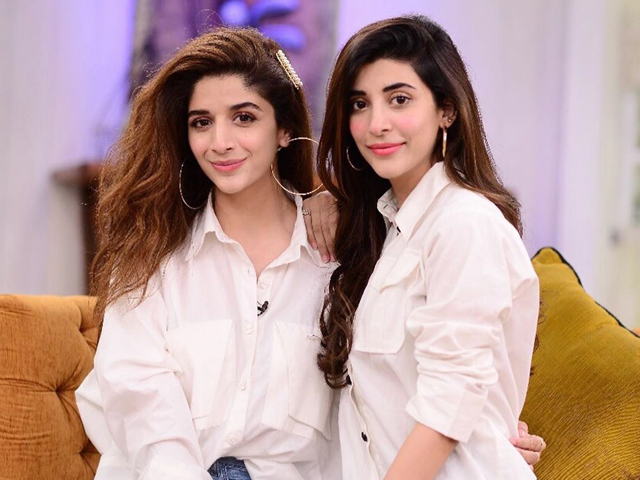 It’s Mawra Hocane’s birthday and her sister is showering her with love.

Happiest birthday to you my most beautiful person inside and out , my best friend & my soulmate. I Love you M ❤️ @mawrellous

The celebrity posted a picture of herself with with the actor, on both her Instagram and Twitter. She called her the most beautiful person inside out while addressing her the ‘Hocane’ way, calling her ‘M’. She further expressed her love and faith in her as both a best friend and a soul mate.

Mawra who just turned 26, recently opened up about her struggle with anxiety. The sisters were called out earlier for advocating malnutrition as a leading cause of mental diseases such as depression. However, the star did not let that bring her down and confessed to having anxiety, disproportionate levels of which can lead mental disorders as well.

Never the less, the Sanam Teri Kasam star is bound to have a wonderful day, after walking the ramp on the second day of PFDC Paris L’Oreal Bridal Week, yesterday. 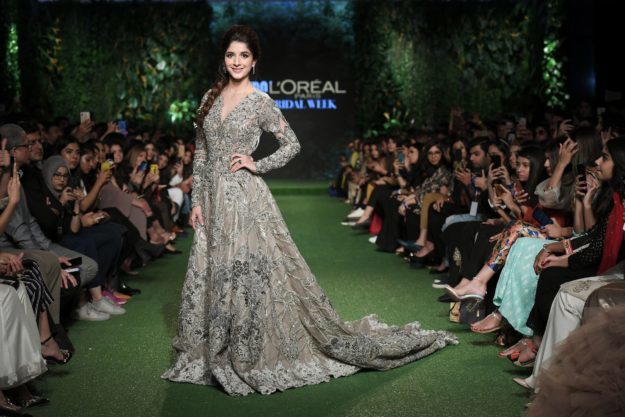 The younger Hocane was a showstopper for Tayab Moazzam as she glided through the floor wearing a silver studded, long trail gown.