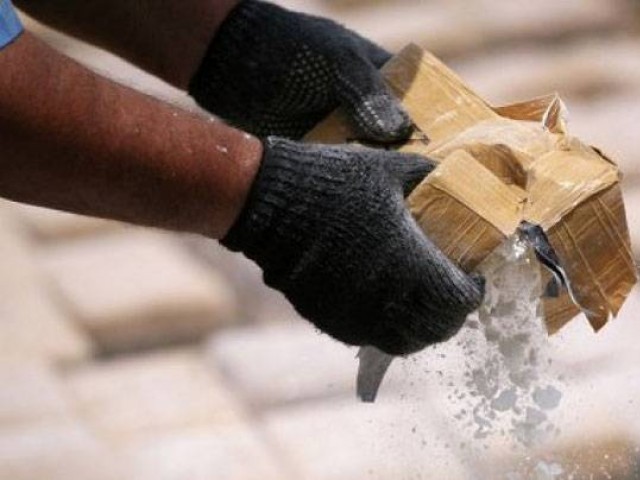 RAWALPINDI: Anti-Narcotics Force (ANF), Rawalpindi in its crackdown against drug peddlers and smugglers across the district rounded up five suspects and recovered 7kg heroin, 4kg hashish, 3kg opium and 40 grams addictive pills from their possession during the last seven days.

According to a spokesman, during an operation, ANF Rawalpindi Intercepted a Suzuki Bolan vehicle near Chungi No. 26 Islamabad, and recovered 3kg of hashish that was concealed tactfully and apprehended Mohammad Illyas.

569 beds allocated in 11 hospitals for dengue patients in Pindi